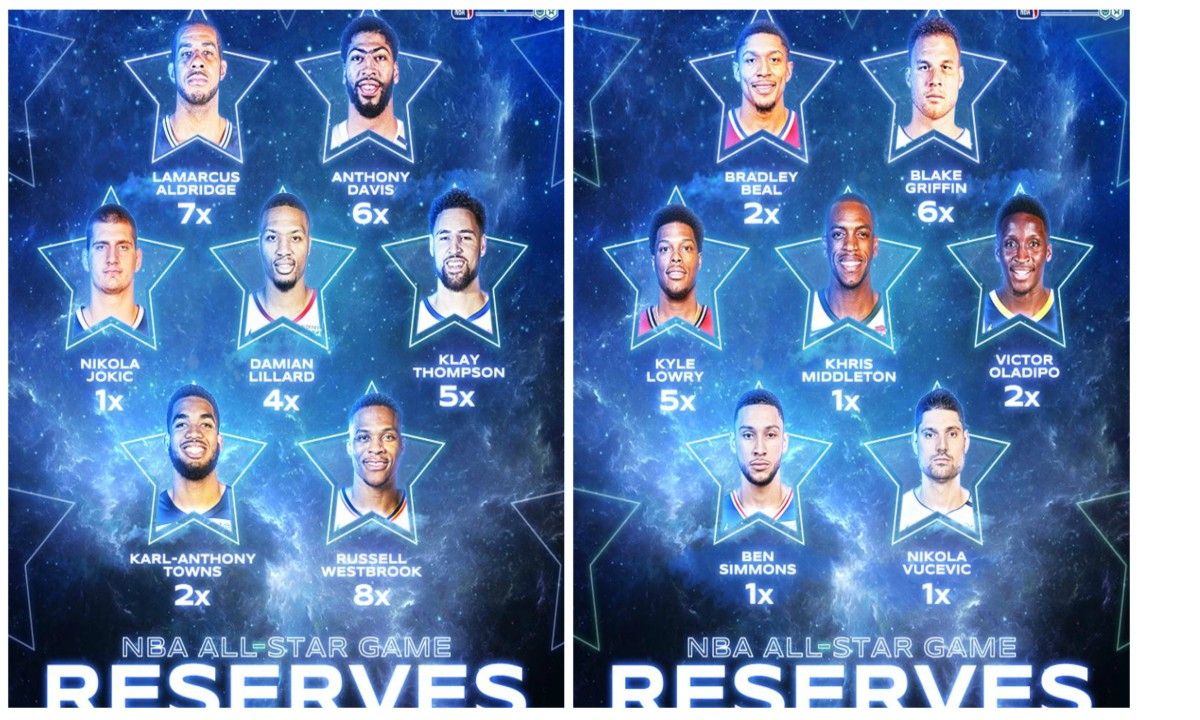 A list of 14 players selected by the NBA’s head coaches were officially announced for the 2019 NBA All Star Game . The 68th NBA Game between team by lead Lebron James and team lead by  Giannis Antetokounmpo is scheduled on February 17 .

All star team captains Lebron and Giannis will have to draft the roosters from the pool of players voted as starters and reserves in each conference.