NBA All Star Game: Team LeBron comes from behind to beat Team Giannis 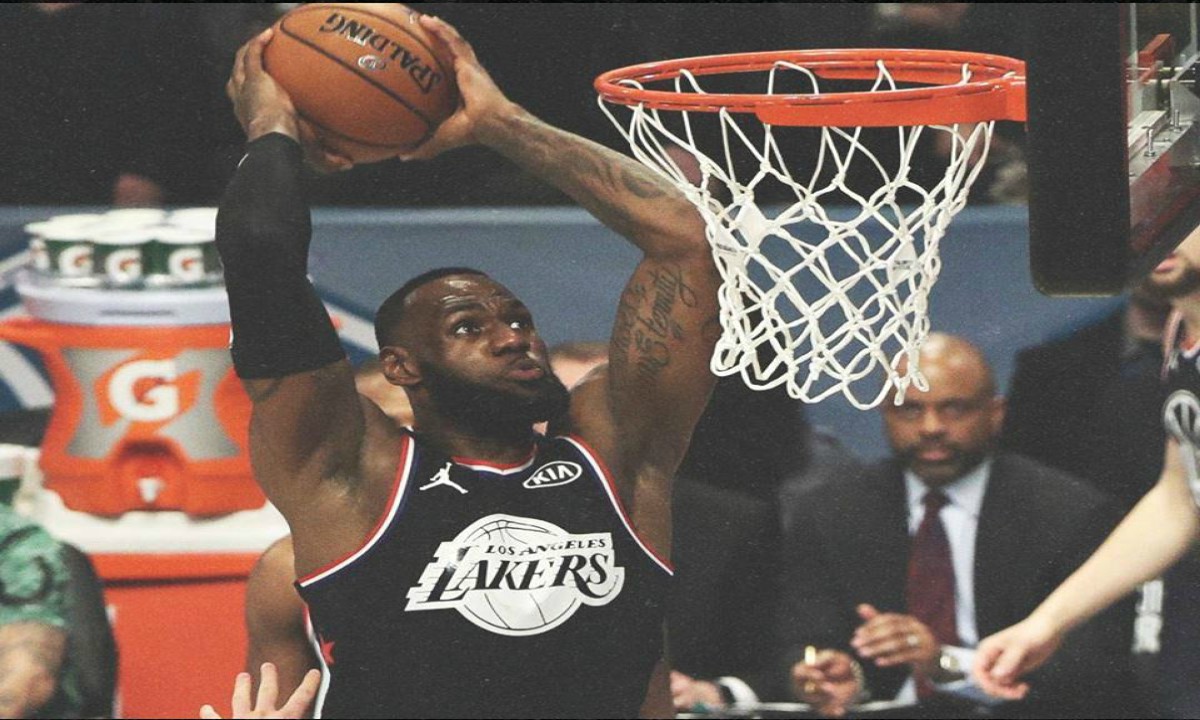 In a mouth watering clash which saw all the thrills and spills of a perfect All Star Game, Team LeBron held their nerves to beat Team Giannis by a score line of 178-164.

Team LeBron rallied from behind in the second half to clear a 20 point deficit and went on to beat their opponents comfortably in the end. Kevin Durant of Warriors was adjudged as the MVP after he finished the game with 31 points for Team LeBron.

Captain of Eastern Conference Giannis Antetokounmpo blazed up the much anticipated match of the year by scoring freely in the opening minutes. The Greece international scored 38 points , also became the top scorer of the whole match. He linked well with his first pick in All Star draft- Steph Curry, to put LeBron’s team under pressure initially.

However, tables were turned in the second half when Klay Thompson,  Bradley Beal, Damian Lillard came off from the bench to score an array of three pointers to get LeBron’s team back in the match. LeBron also stepped up in the second half , scoring 19 points to help his team win the match in the end.