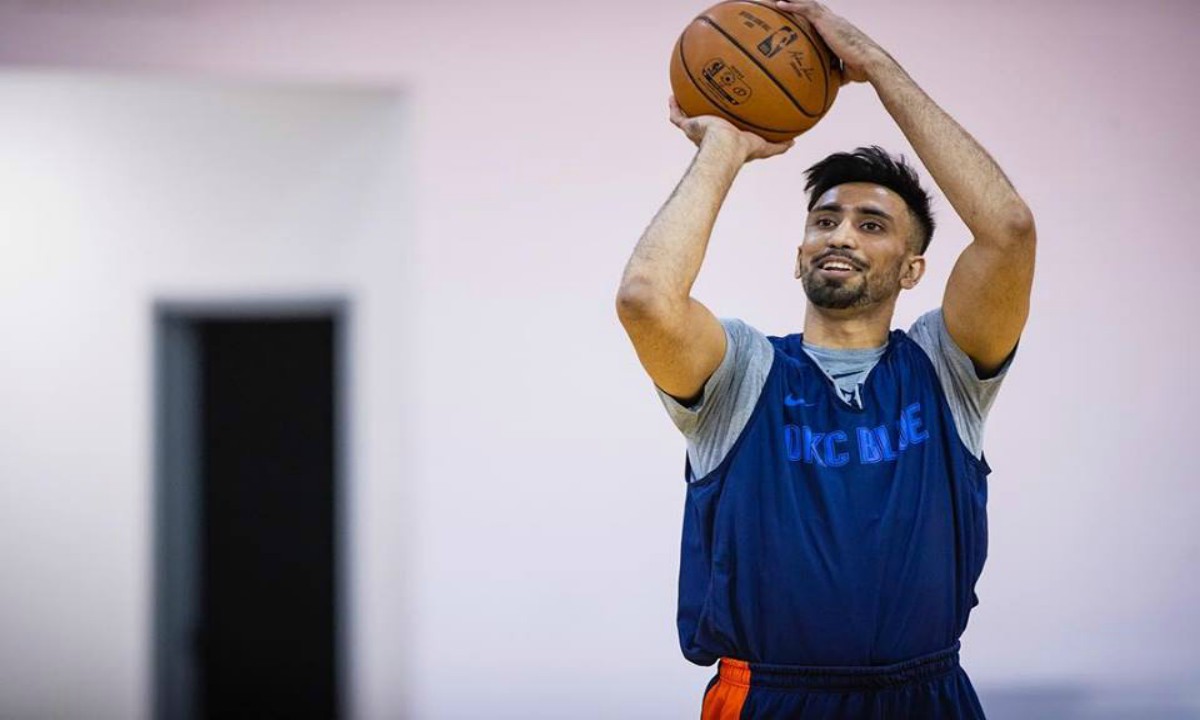 Considered as the finest basketball player India has produced in recent years, Amjyot Singh has announced that he has joined Wisconsin Herd-the G league affiliate of the NBA team Milwuakee Bucks. Wisconsin Herd has confirmed the news through their official Instagram account on Monday.

Amjyot will have to face a tough competition to get play time at Wisconsin as Xavier Munford returns from national duty on February 25 to join the G league team. However, Amjyot is expected to get some game time when Wisconsin play Raptors 905 on Thursday morning.