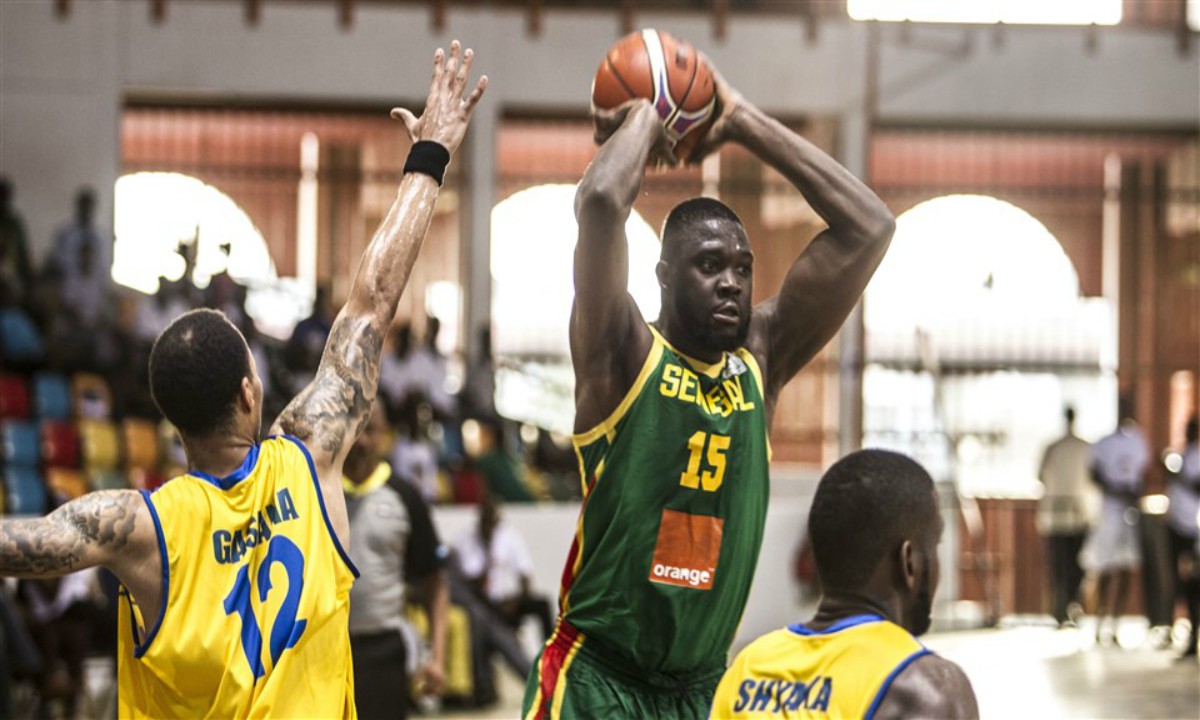 MIES (Switzerland) - Senegal, Italy, Poland and Brazil on Friday became the latest teams to book their places at the FIBA Basketball World Cup 2019.22 nations have now booked their slot in the first-ever 32-team edition of the World Cup.

Senegal became the fourth African country to book their place at China WC 2019 after cruising to an 81-41 victory over Rwanda in Abidjan, Cote d'Ivoire.

Italy , meanwhile showcased their organized defense to the full to out power Hungary by a score line of 75-41a the Varese's historic Enerxenia Arena . This will be Azzurris first World Cup since 2006.

Brazil became the first team to claim their place at the World Cup in the sixth and final window of the Qualifiers, when they beat Virgin Islands 104-80 on Thursday.

The final 10 berths will be determined based on the matches played on Saturday, Sunday and Monday.