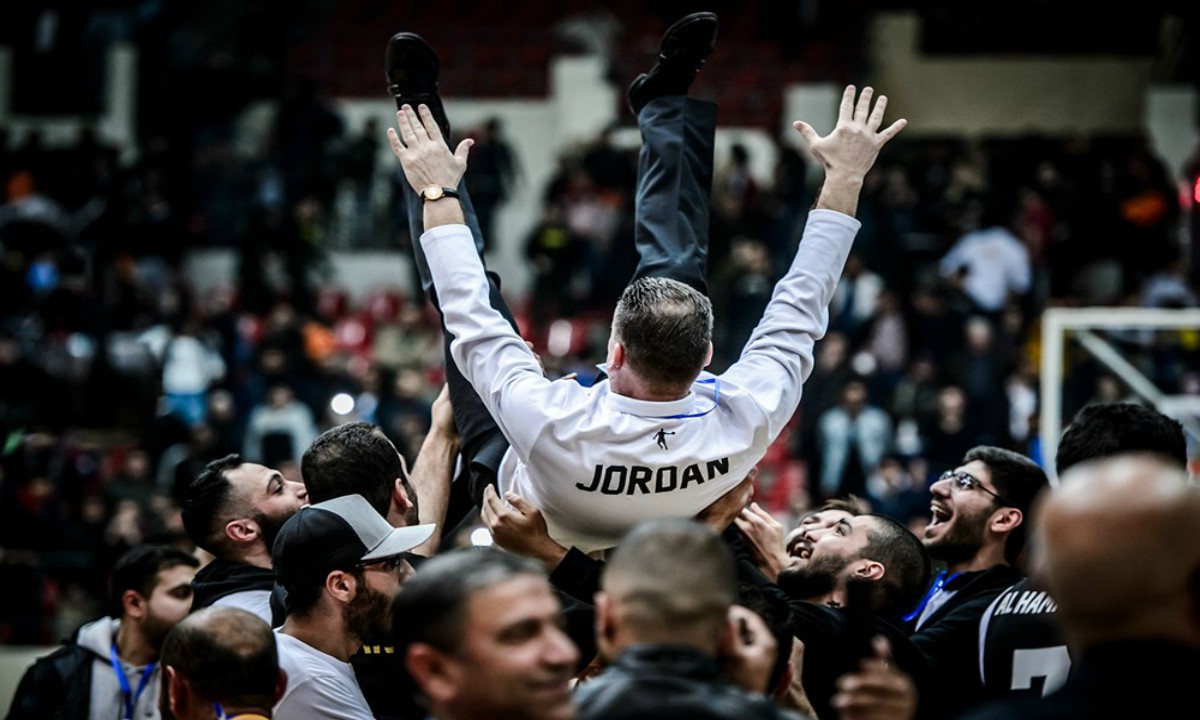 Now, officially  29 teams have booked their places at the first-ever 32-team World Cup, taking place in China from August 31-September 15.

The last three places - 2 from the Americas and 1 from Europe - will be determined on Monday, the very last day of the Qualifiers.

Russia put an amazing show in the final quarter against Finland by hitting seven three pointers to cut out an an 18-point deficit and eventually win the match by 91-76 win. The result sees another European power house  return to the World Cup after missing out on  2014 edition.

In the  Asian qualifiers ,Japan got things started by cruising past Qatar by 96-48, to mark their return to the competition in which they last played when they hosted it in 2006.

Meanwhile, Jordan's ticket for China 2019 was secured when Lebanon lost 84-72 to Korea. Jordan beat New Zealand 86-80 in their last match of the campaign. Lebanon’s defeat to Korea also helped Philippines secure a place in this year’s world cup. Philippines also defeated Kazakhstan by 93-75. This will be Philippines second consecutive WC appearance.

In Africa, hosts Cote d'Ivoire beat Mali 69-49 to finish as the best 3rd-placed team in the African Qualifiers.