BFI elections to be held on 24th March 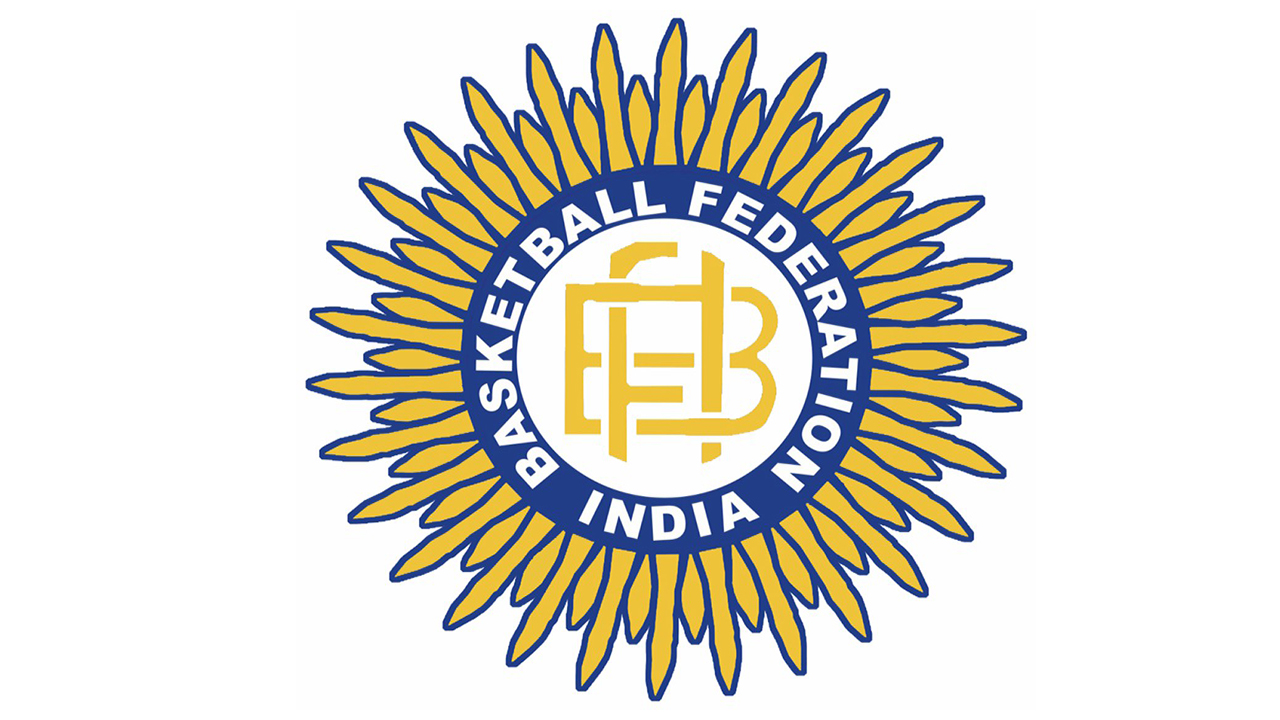 Bengaluru, 6th March 2019: In a much awaited announcement, the Basketball Federation of India (BFI) has confirmed that its next Annual General Meeting (AGM) along with the elections of its new set of office bearers will be held on 24th March, 2019 in Bengaluru.

This announcement was made via a notice dated 2nd March 2019, addressed to all the affiliated States and Units of the BFI, and was also uploaded on the BFI website on 4th March.

In terms of the national teams’ performances, the men’s team finished 7th in the 2016 FIBA Asia Challenge before failing to reach the second round of the FIBA World Cup 2019 Asian Qualifiers. Meanwhile, the women’s senior, U16 and U18 teams were all promoted back to Division A.