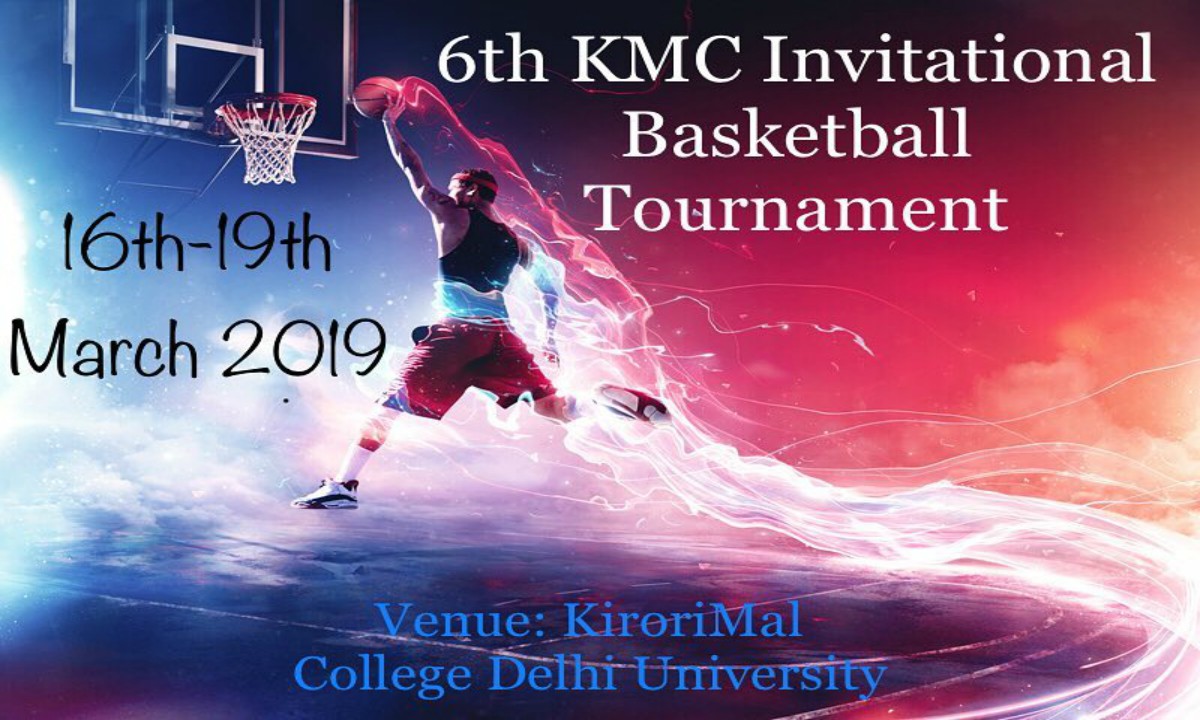 In the previous edition of the Tournament, Ramjas defeated SRCC in the women's final match by 1 point, score being 55-54. In the men’s finals, hosts KMC defeated Jamia Milia Islamia 74-70.

Like previous editions, this year too there is expected to see fierce rivalries between the various college teams that are part of the University of Delhi.