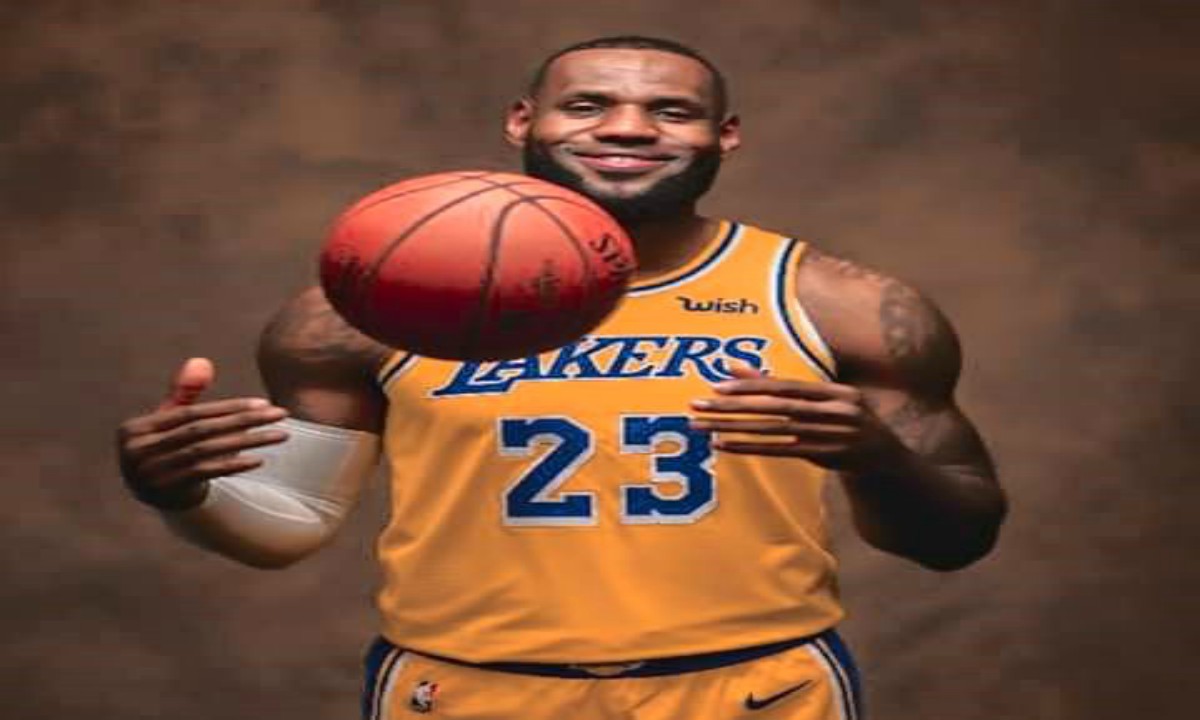 Los Angeles, 8th March: In what is sure to rekindle the GOAT(Greatest Of All Time) debate, 34-year-old forward LeBron James finally passed Michael Jordan on the NBA all-time scoring list.

James reached the milestone on Wednesday (Thursday morning in India) while turning up for the Lakers against the visiting Denver Nuggets.

If James remains healthy and continues to play competitively in the NBA for another three to four seasons, he will be on track to finish as the highest ever scorer in career points. The versatile forward already leads all players in NBA history in terms of playoff points (6911).

Despite James’ individual brilliance, the Los Angeles Lakers ended up on the losing note against the Nuggets, further jeopardizing their chances of progressing to the playoffs.