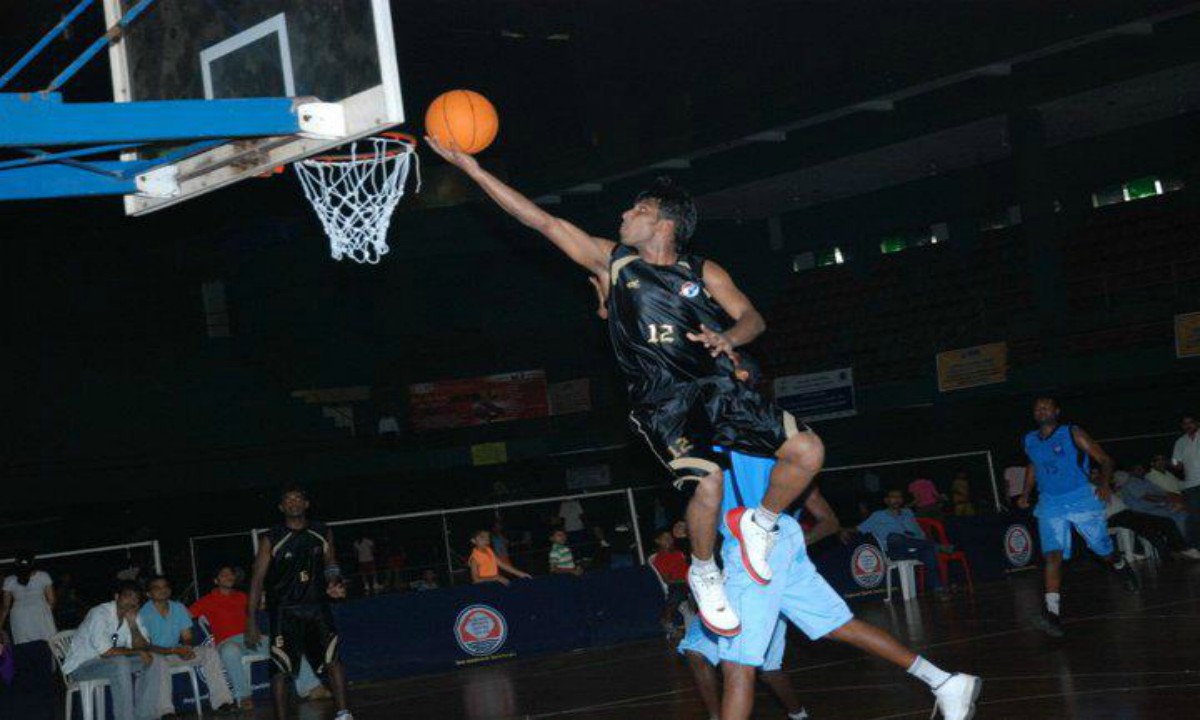 Pune/Kochi, 11th March 2019: Bharati Vidyapeeth College of Engineering, Pune and the Muthoot Institute of Technology and Science, Kochi have announced that they will be conducting inter-collegiate basketball tournaments later this month.

The Kochi tournament named the ‘MITS Trophy 2k19’ will be held at the MITS University campus from 13th to 15th March. This will be the first edition of what is touted to be an All Kerala Inter Collegiate Basketball Tournament.

Meanwhile, the Bharati Vidyapeeth College of Engineering will be hosting the 20th edition of its ‘Fireball’ tournament, open for both inter-collegiate and inter-corporate teams. The event will be held between 29th March and 7th April 2019.