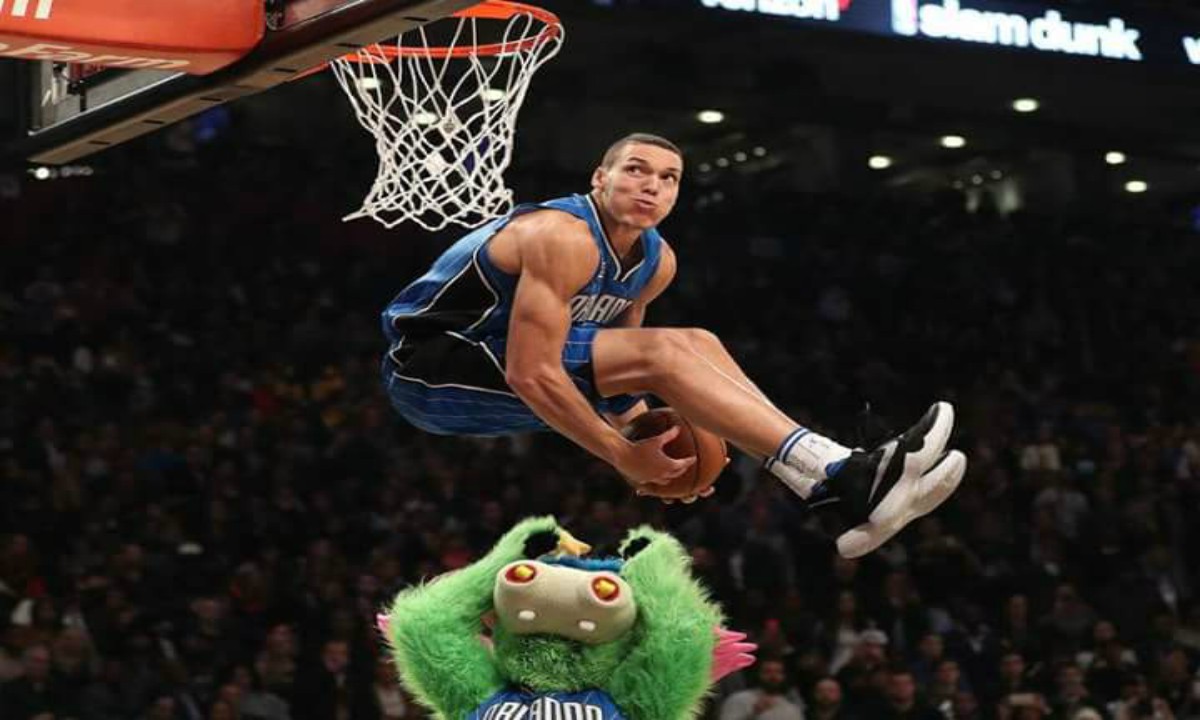 Kolkata, 12th March 2019: As part of its centenary celebrations, the Boys Training Association club will be organizing an invitational ‘East Zone Men’s Basketball Championship 2019’ at its club grounds in Kalighat Park, Kolkata.

The Championship is scheduled to be held from 28th to 31st March and is a sanctioned event affiliated to the West Bengal Basketball Association under the aegis of the Basketball Federation of India.

All participating teams will be provided accommodation, meals and local transportation during the duration of the tournament.