Basketball, a major event in the upcoming sports fest of India's premium colleges 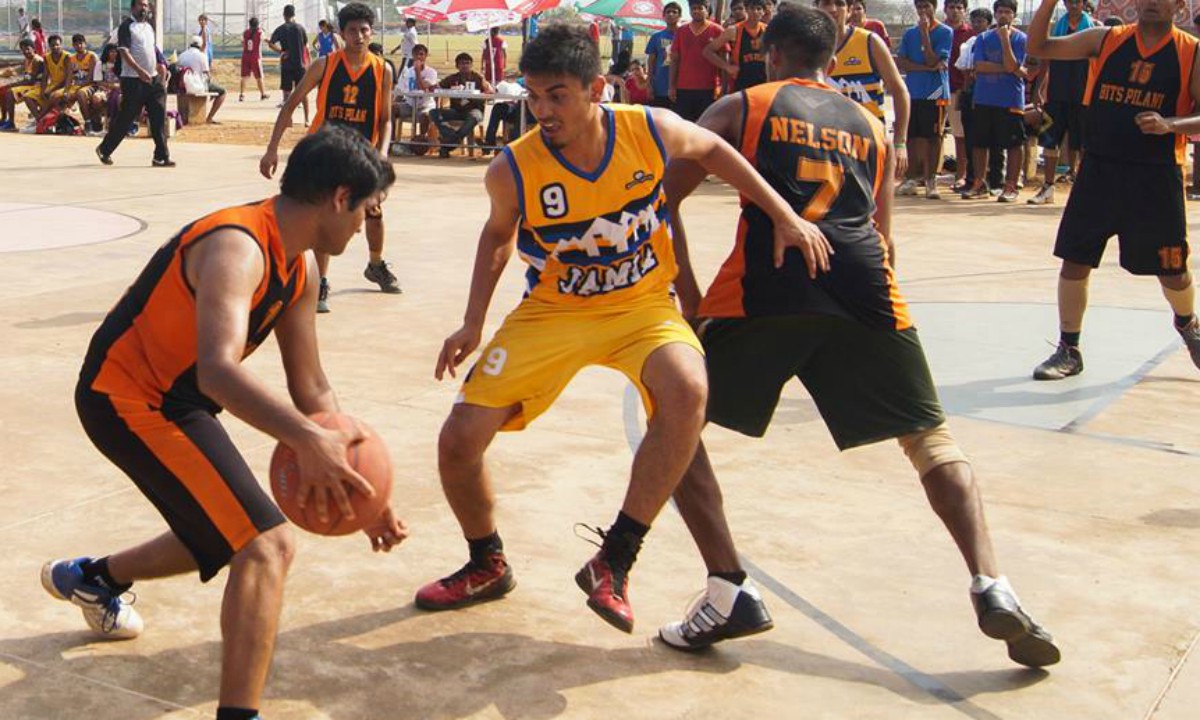 Registrations for both these fests are currently open.

The IIT Mumbai fest ‘Aavhan’ will be held from 22nd to 24th March. The basketball event will be a knockout tournament for both men and women teams. The registration fee is Rs 2000/- for men’s teams and Rs 1200/- for women’s teams. The total prize money to be won is Rs 44,000/-. In the previous edition, 24 boys’ teams and 16 girls’ teams participated. The boys event was won by MIT Pune, while the girls event saw Ruparel College, Mumbai emerge as champs. Interested teams can register on the 'Aavhan' website.

BITS Pilani- Goa’s sports and entertainment fest  ‘Spree’ will be held at its campus in Zuarinagar. The fest which is considered among the most competitive college events in India will be held from 29th to 31st March. Teams can register themselves on the official website.