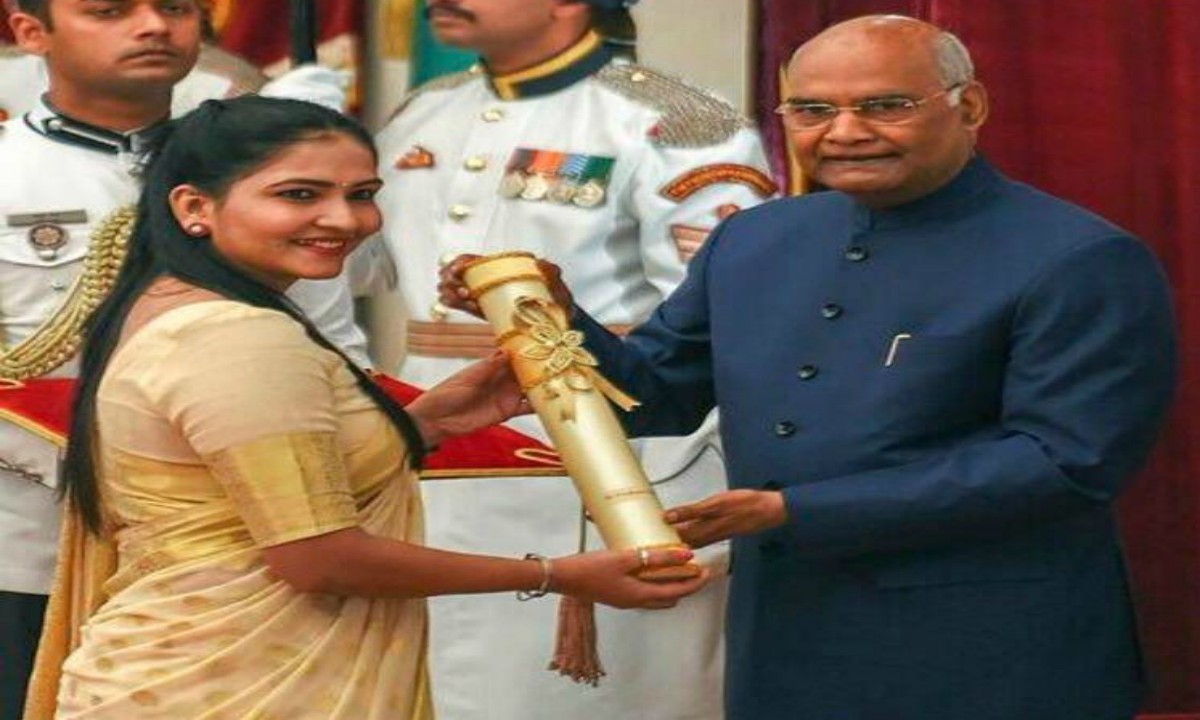 She received the award citation from President Ram Nath Kovind at the Rashtrapati Bhavan in the national capital.

“I feel honoured and humbled to be conferred with prestigious Padma Shri Award. Thanks to my family, friends and well wishers for supporting me,” Prashanti posted on her Instagram page after the ceremony.

34-year-old Prashanti Singh, who hails from the ‘Singh Sisters’ family of international basketball players from Varanasi, Uttar Pradesh, has been a key member of the Indian national team from 2002-2014.

In 2016-17, she was also conferred with the Arjuna award, becoming only the third Indian woman basketball player (after Suman Sharma in 1983 and Geethu Anna Jose in 2014) to be receive this honor.