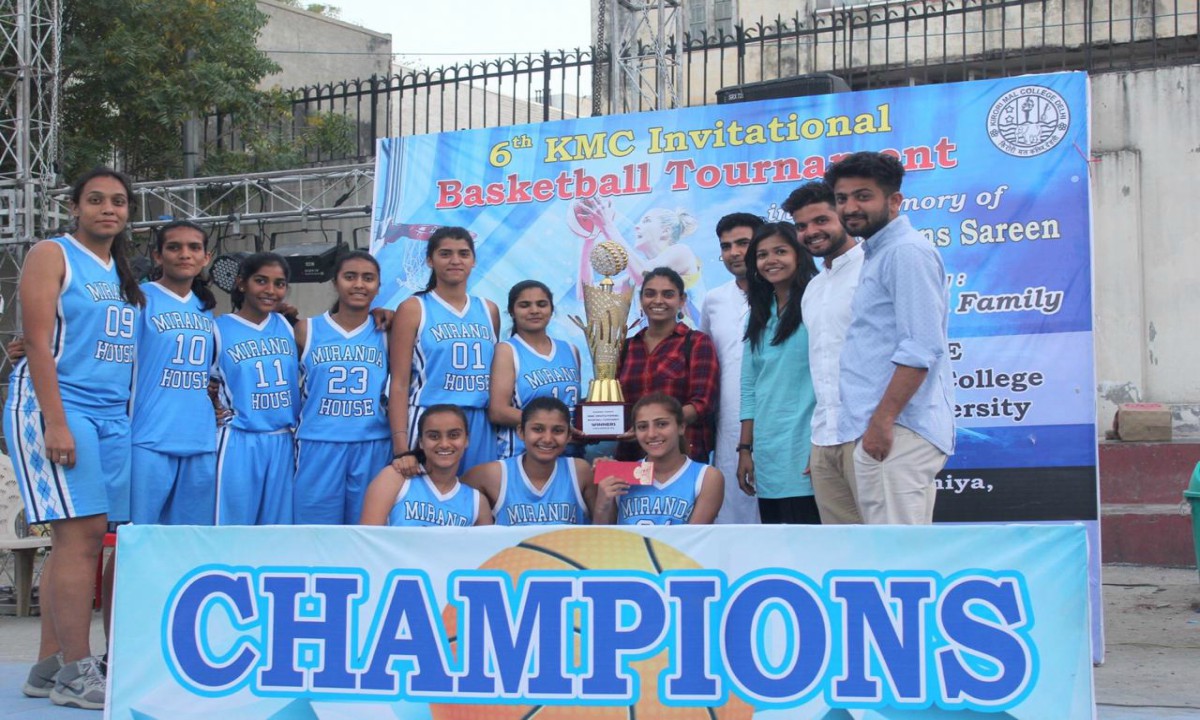 The winning teams were awarded a cash prize of Rs 11,000/- each. Individual awards were also given out as detailed below.

Rookie of the tournament:

MVP of the tournament:

Parts of the final day of the tournament will be broadcast on Sunday 24th March from 9:30-10:30 pm, on Sadhna TV, the media sponsors of the event.