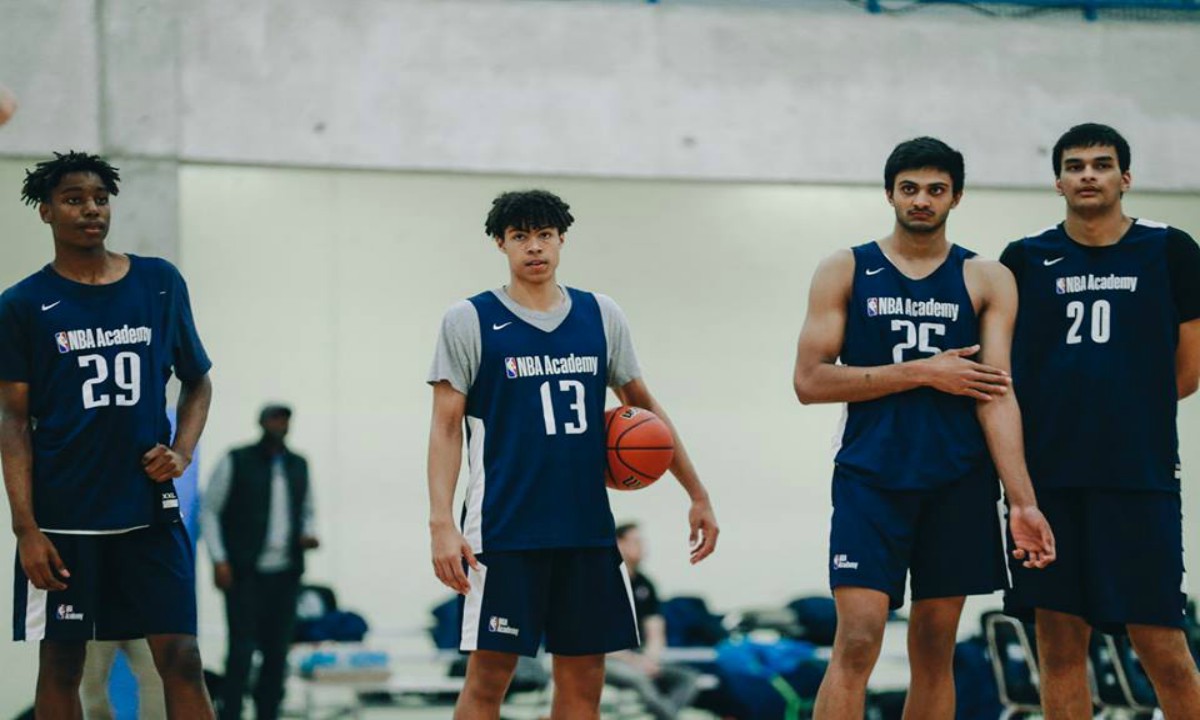 Tampa, 8th April 2019: Last month we had reported that four Indian girls had been invited to participate in the ‘Next Generation Showcase’ in Tampa, Florida.

As per new updates, three promising young male players will be joining the four girls at the camp that is being run by the NBA and the National Collegiate Athletic Association (NCAA) to scout for the best talent from across NBA’s global academies.

48 boys and 34 girls from all over the world will be attending this camp.

Among the girls, Anna Mary Zachariah (Kerala), Harsimrat Kaur (Punjab), Sunishka Kartik (Karnataka- replacement for Grishma Niranjan) and Siya Deodhar (Maharashtra) will be travelling to the US.

The Indian boys who will be attending this camp are Princepal Singh and Aashay Verma (NBA Global Academy, Melbourne) and Vivek Chauhan (NBA Academy India).

The women’s showcase will be held on 6th April at the Tampa Bay Convention Center, Tampa Bay, Florida from 12-4 pm (local time).

The men’s showcase will be held on 7th April at the Buick Arena, Minneapolis Convention Center, Minnesota from 11 am to 4 pm (local time).

Besides competing against other top players from around the world, all participants will also get to witness the ‘Final Four’ semifinal round action of the NCAA Men’s tournament (popularly known as ‘March Madness).’