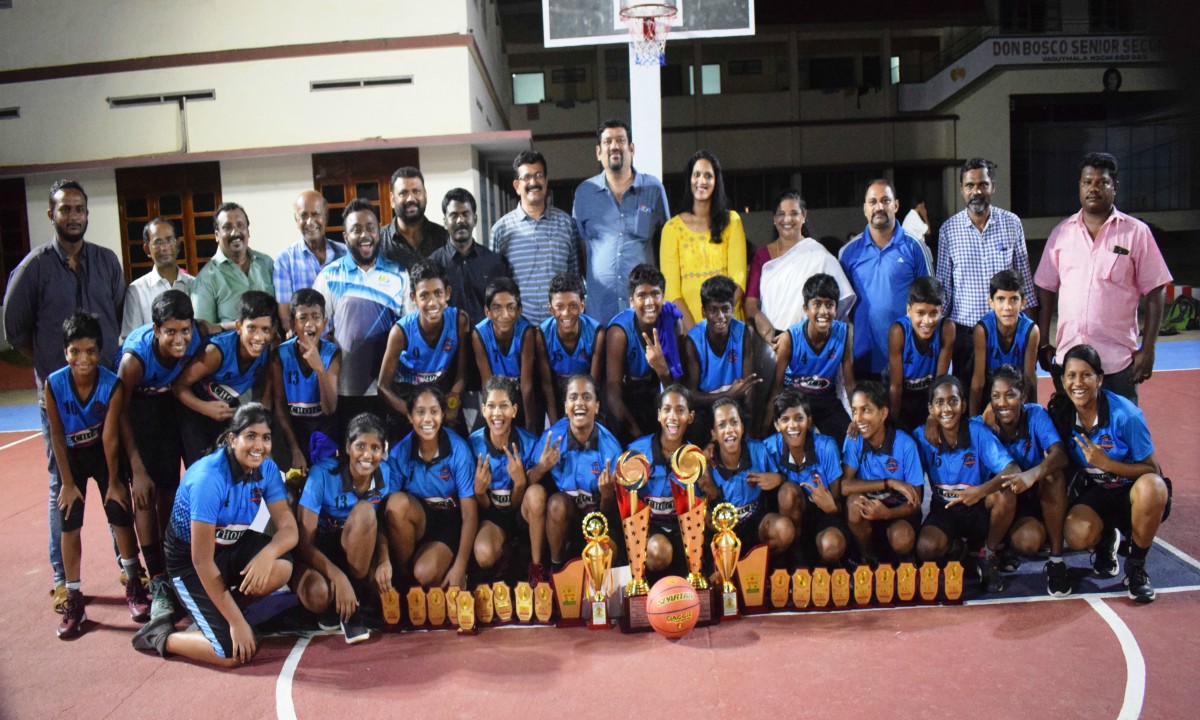 In the evenly contested girls final,  Thrissur took the lead 11-10  at theend of first quarter ,  but the second quarter saw Ernakulum  taking the command and lead  21-40 at the half time  before winning the Match at 46-37 eventually.  Amanda Maria   and Maria Louis scored 13 and 10 respectively for Ernakulam.

The boys final  was  an one sided affair as Ernakulam beat Kozhikode 34-14  with Johan Jenson who was also adjudged as the best player top scored for Ernakulum with 10  Points .

Earlier on in the  Semi final matches  Ernakulum   made an double entry into the final as their  boys team defeated Alapuzha 35-9 and girls beat  Thiruvanthapuram 37-16 to set up a final Clash against Kozhikode- who beat Kottayam 33-25, and in girls to meet  Thrissur- who  defeated  Kannur  30-8

Best All round Performance: