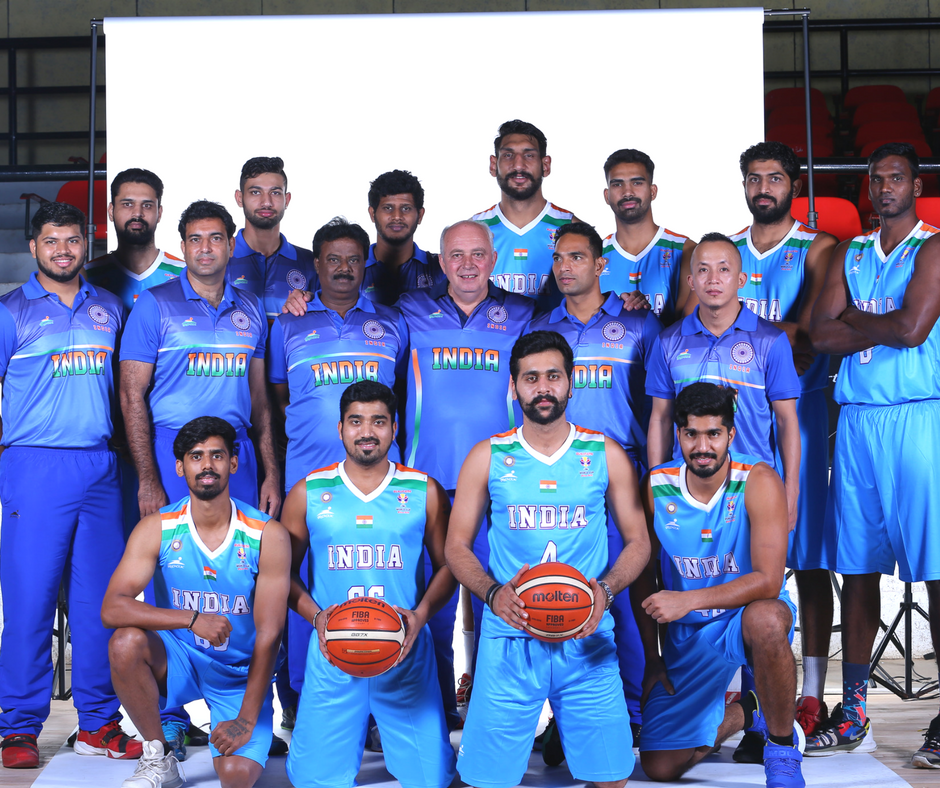 Today is a memorable day in the history of Indian basketball as we are all set to start our journey to play in the FIBA World Cup Asian Qualifiers, this is a huge step forward for Indian Basketball as this is the first time India is participating in a World Cup Qualifier and will have a chance to compete against the best in the world. The team had a one-month long coaching camp held at Sree Kanteerava Indoor Stadium, under the supervision of head coach Zoran Visic along with three assistant coaches. Today, the selection committee has finalised the list of 12 players which will represent India at the World Cup qualifiers out of a pool of 33 of the best players from all over the country that participated in this camp. Veteran Point Guard Akilan Pari will captain the Indian Team. India will play its first game of the first window against Lebanon in Beirut on 23rd November and they will be back home to take on Syria on 26th November at Sree Kanteerava Indoor Stadium in Bengaluru. There are 16 teams participating in the FIBA World Cup Asian Qualifiers, these are the same teams that competed in the FIBA Asia Cup 2017. Each team will face all the other three teams in their group twice on a home and away basis. After the end of the first round, the top 3 teams from each group will advance to the second round, after which 7 teams will qualify for the FIBA World Cup. India is in Group C alongside Lebanon, Jordan, and Syria.