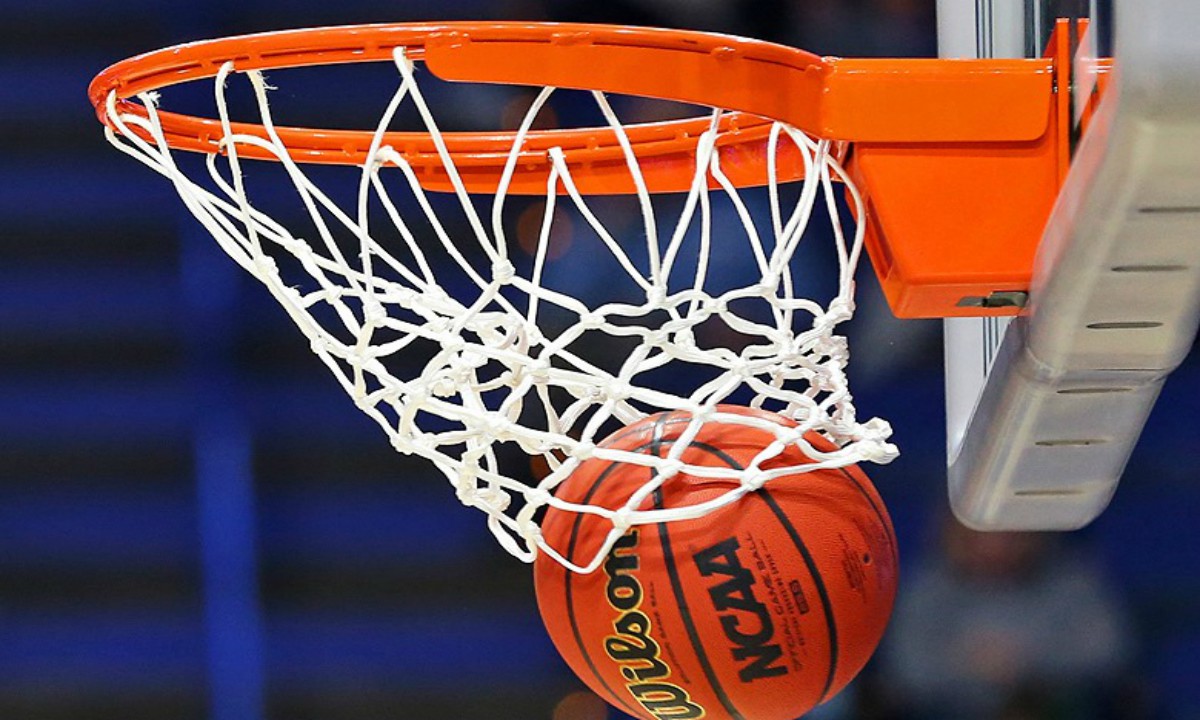 The Jr NBA Global Championship is a youth championship for U13 and U14 players from around the world, who will compete in on court and off court activities at the ESPN Wide World of Sports Complex at the Walt Disney World Resort near Orlando.

As reported by the NBA India website: “The Jr. NBA Global Championship will feature boys and girls divisions, separated into U.S. and international brackets that begin with round-robin play and continue with the single-elimination competition. The winners of the U.S. and international brackets will play in the global championship games on Aug. 11.”