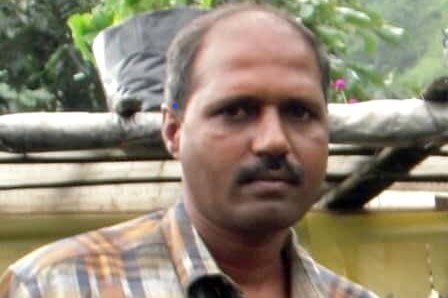 The Karnataka State Basketball Association condoles the sad and untimely demise of former State basketball player Mr Somashekar on Monday, January 8, 2017, after a brief illness. He was 55 and his survived by his wife and a son. He was currenclty employed BEML, Mysore. He represented Karnataka team and also captained the Mysore University team during his hey days. He was serving as the Secretary of the Mysore District Basketball Association and was an Executive Council Member of the Karnataka State Basketball Association. “Somashekar was a very talented player and extremely passionate about basketball. He worked hard for its promotion in and around Mysore as also in Karnataka. It is a great loss for basketball in Mysore in particular and for Karnataka and India as well. It is a irreparable loss for us. May God give his family and friends to bear this loss,” said K. Govindaraj, Hon. Secretary, KSBBA, in a press release.