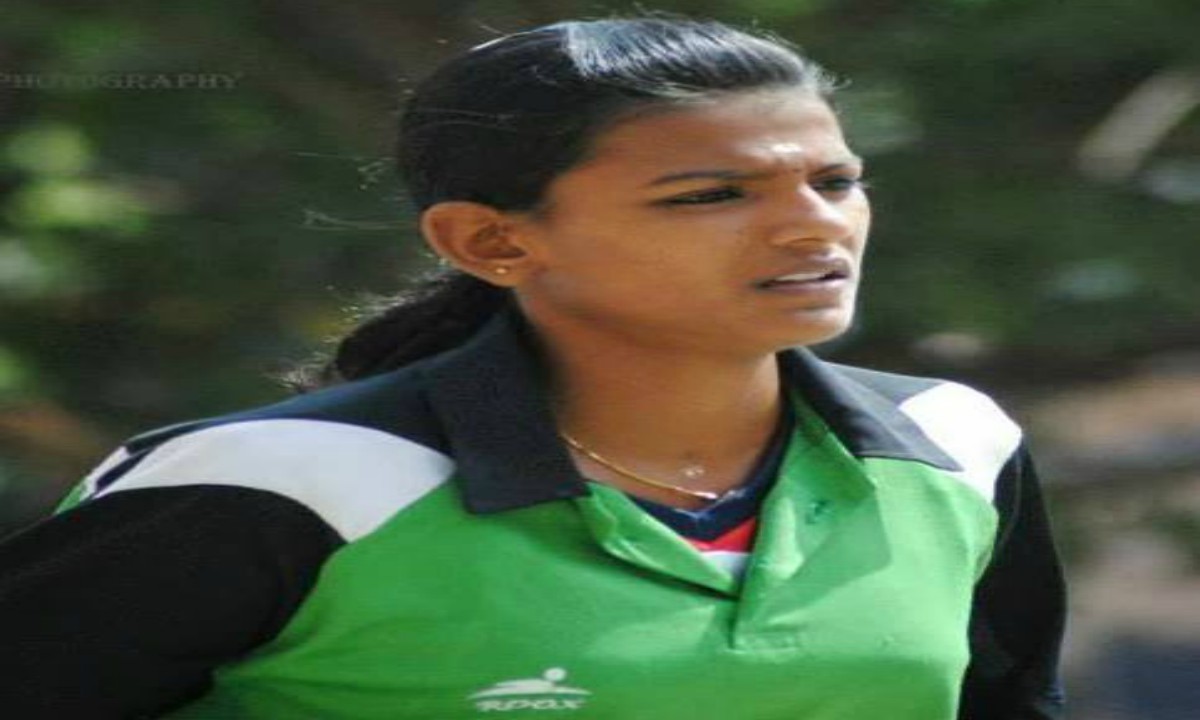 Dr Prince K Mattom will coach the state team while FIBA commissioner Aparna S from Trivandrum will be the manager of the team.

Kerala Women Team is placed in Group B along with Chhattisgarh, Maharashtra and Uttar Pradesh.