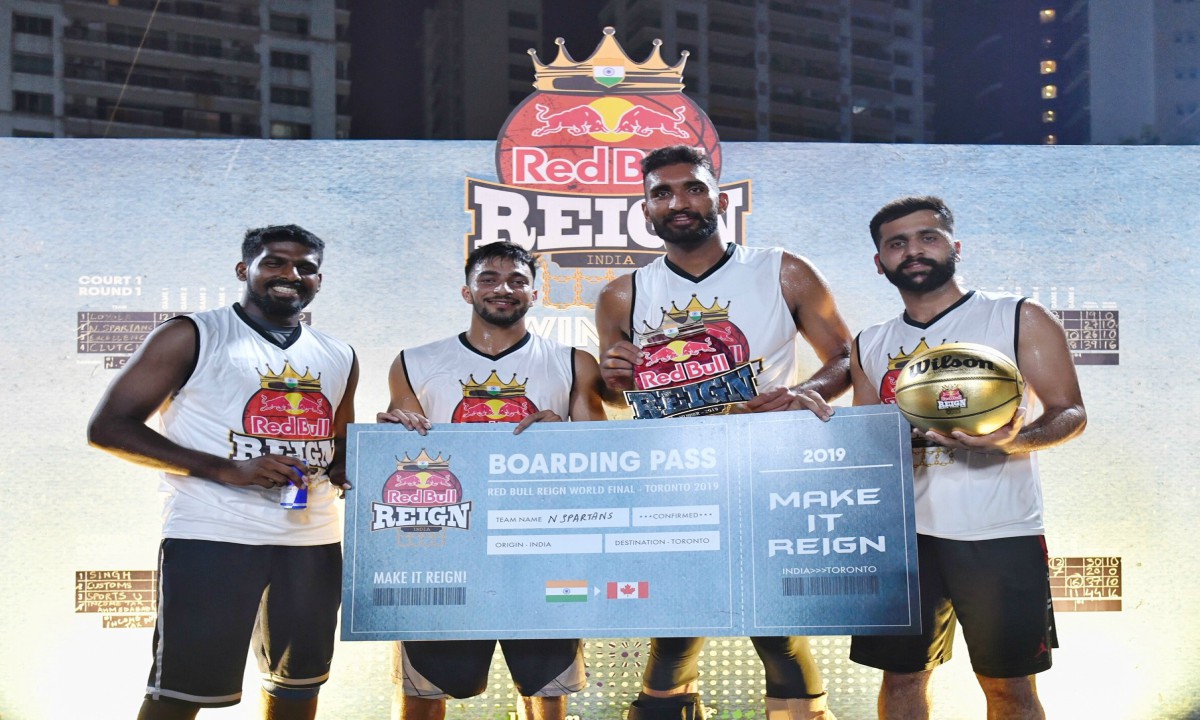 This was the first time that Red Bull has expanded the tournament to India. After a series of 12-city legs, the winning teams from each of these legs descended onto the hallowed court at the Indian Gymkhana, Matunga to face off in the National Finals, and a chance to represent India at the Red Bull Reign World Finals to be held in Toronto, Canada later this year.

The finals was between Drop Step, Goa and Northern Spartans, both of whom got there after a gruelling sequence of seven Round 1, Round 2 and knockout games played over a span of just six hours.

It was Northern Spartans who eventually prevailed 17-11 in the title game against a visibly exhausted Drop Step team that had barely 30 minutes prior beaten Income Tax, Ahmedabad 16-14 in the second semifinals.