K Govindaraj elected member of the Central Board of FIBA Asia 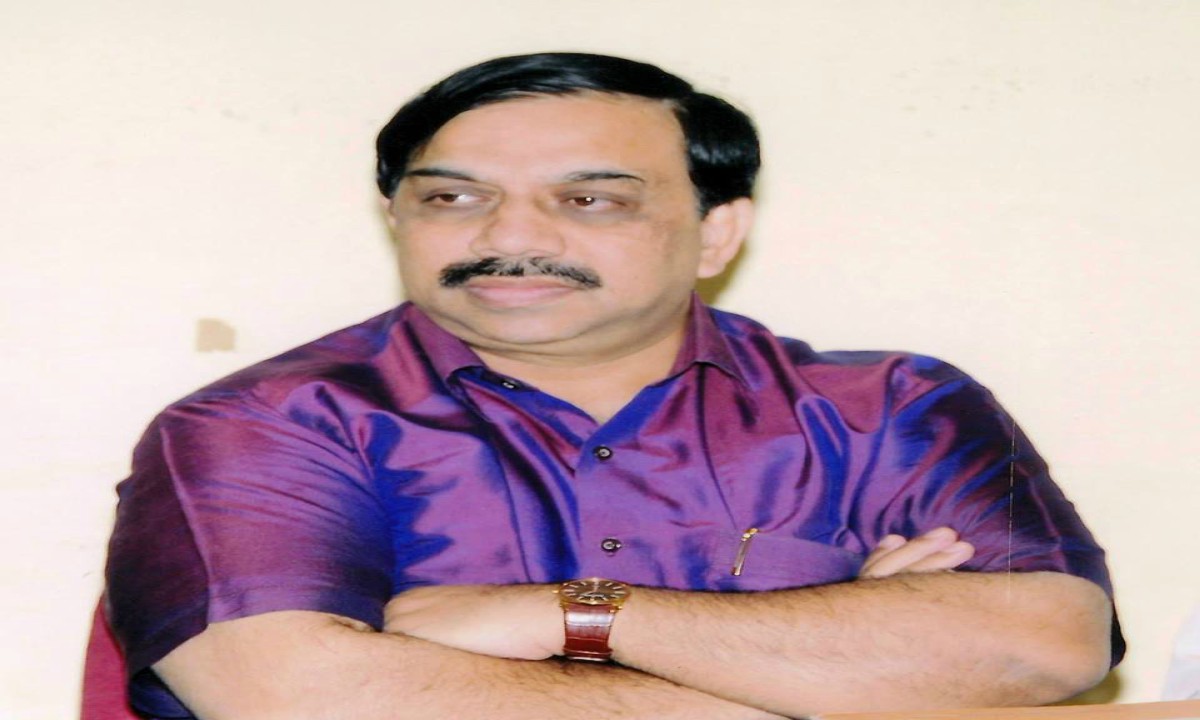 Bengaluru, 11th June 2019: K Govindaraj- who was re-elected for a second four year term as BFI President earlier this year, has added another feather to his cap as he was elected as a member of the Central Board of FIBA Asia at the FIBA Asia General Assembly of member federations held in Bengaluru over the weekend,

This elevation of Mr Govindaraj comes fairly close on the heels of his appointment as a member of FIBA’s Competitions Commission back in January 2018.