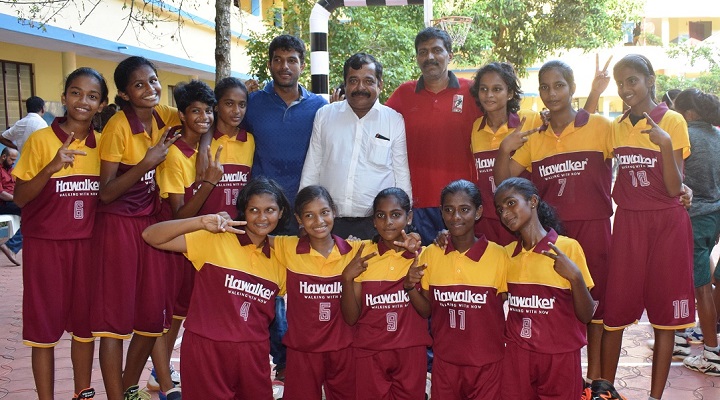 It was an exciting five days of basketball in which the skills of District teams from the state were exhibited. With old rivalries being rekindled and new ones created, the entire Championship was intense as teams from the 14 District in Boys and 12 in Girls battled with Kozhikode Girls team and Ernakulum Boys bagged the 1st Places.

In the Boys division, KM Alexander from Ernakulum made all differences as he scored more than 39 points on the final as they beat the young and enthusiastic Kottayam boys 63-57 who played against peers in exciting matches. For Kottayam the short Devanad Vettikkatil displayed his talents on the court and amazed spectators with his level of skill.