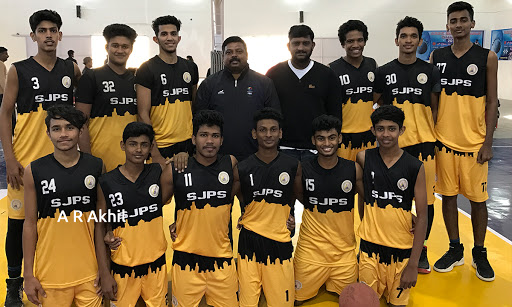 This was indeed a great victory for Shanthal as well as his dedicated coach Dr Prince K mattom who made last year also the U17 Team as National champions this year coming with U19 title.