NBA All-Star voting is open: Lebron and Giannis in the lead 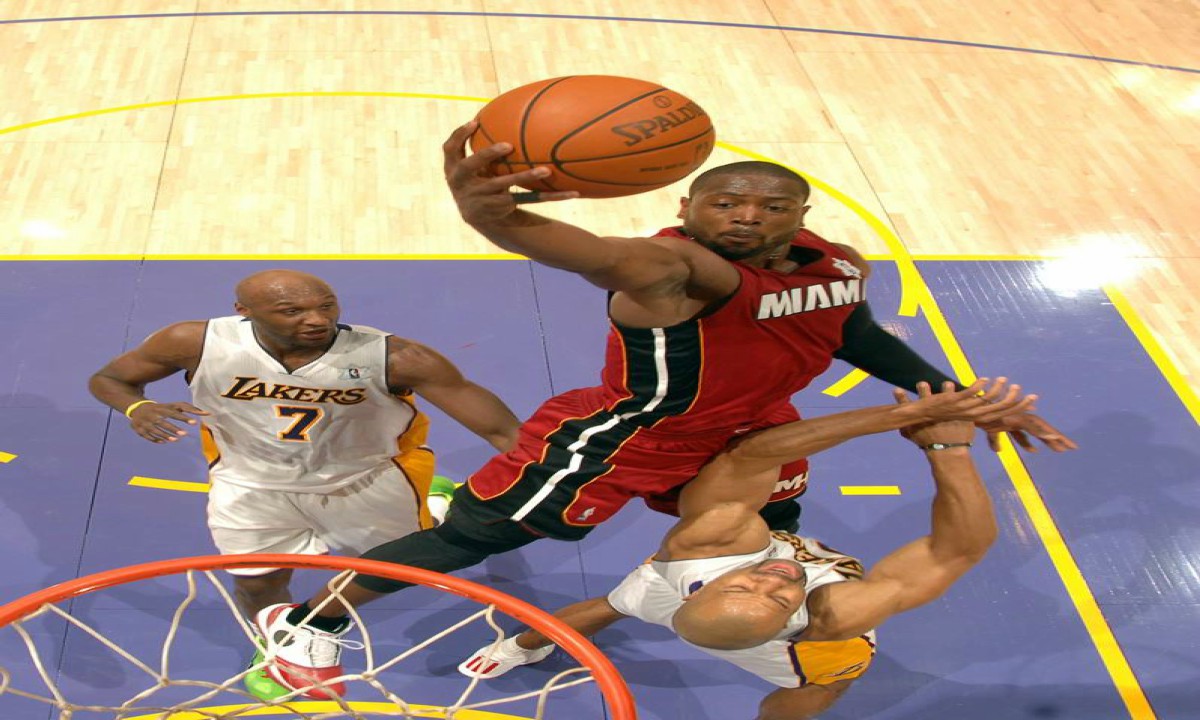 New York, 17th January 2019: The NBA All-Star 2019 game will be held exactly a month from now, on 17th February, and the voting lines are open. 50% of the weightage will be given to fan votes, while the remaining 50% will be divided equally between current NBA players and a media panel.

This year’s All-Star voting is being presented by Google and fans can vote for their Eastern and Western Conference starters the following ways- NBA website, NBA App, Google Search, Google Assistant.

The starters will be announced on 24th January.

This year’s All-Star Weekend will be held in Charlotte, North Carolina, the home of the Hornets. This will be the 68th NBA All-Star game and will take place at the Spectrum Center in Charlotte.