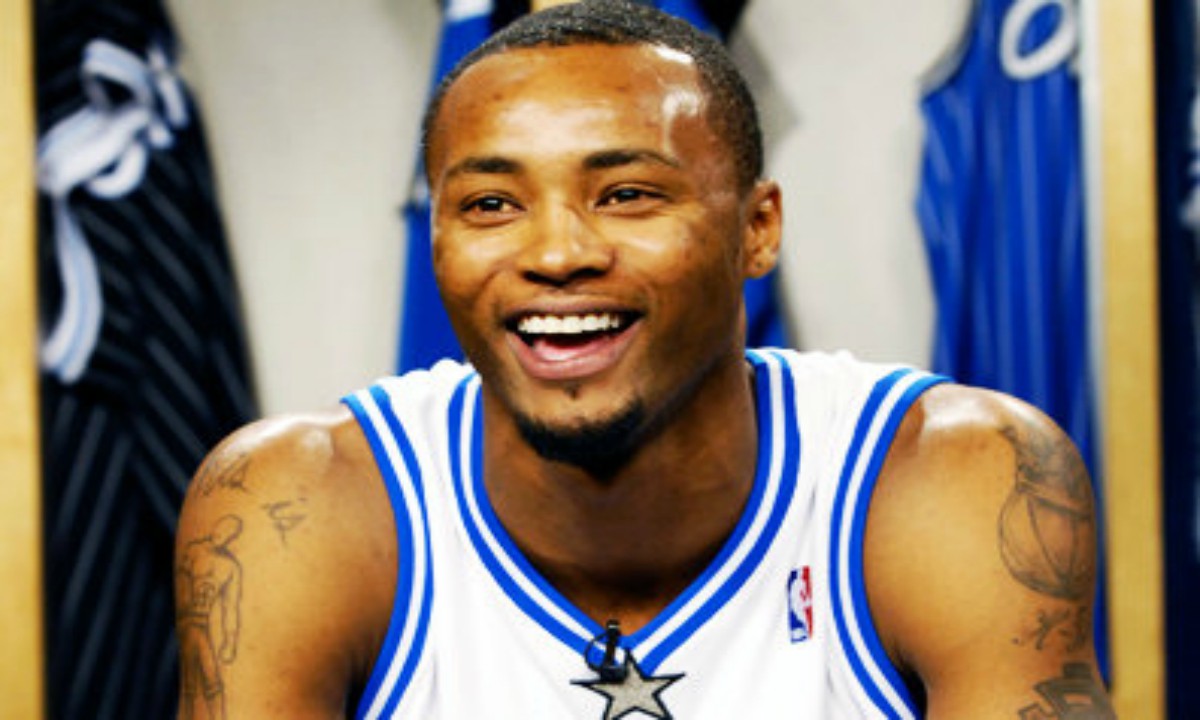 Lewis reportedly termed NBA’s contribution to the growth of basketball in India as ‘amazing’. He shared his excitement to be part of the celebration of the game in India.