2019, an year to watch out for Indian basketball 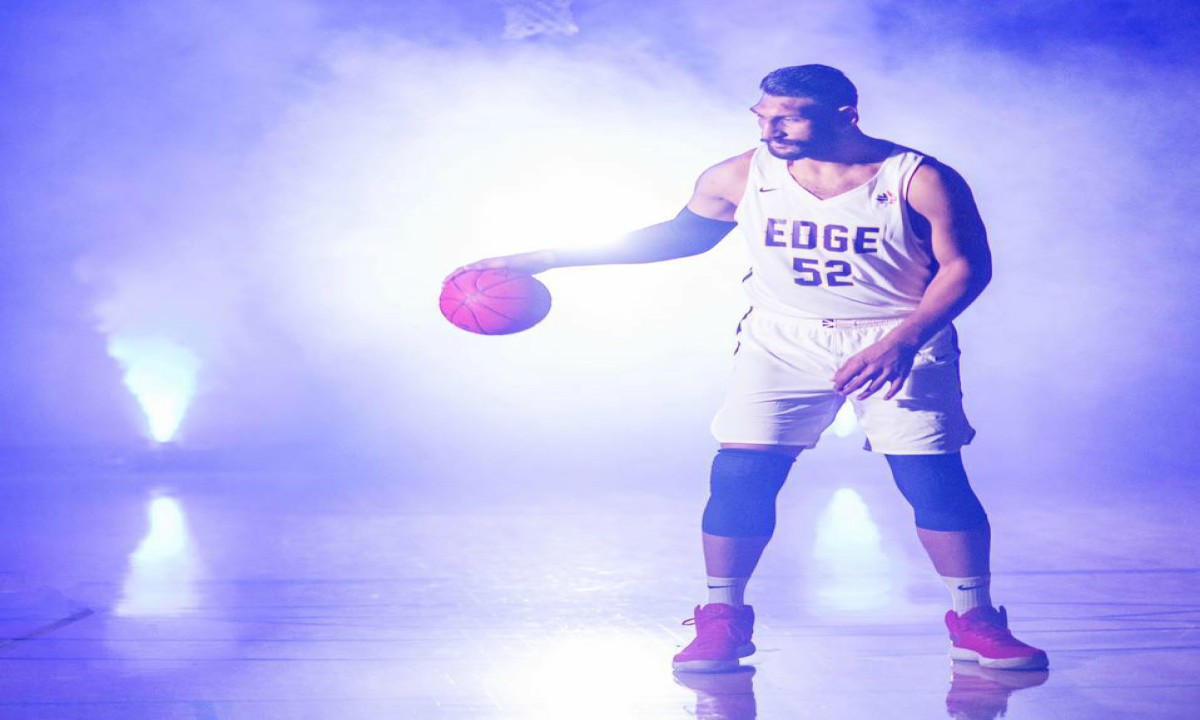 Rise of Satnam Singh: The big Punjabi player becomes the first Indian player to be drafted by the NBA. He played in the G-league for over two years and has started a new chapter in his career by joining NBL in Canada.He was signed by St John’s Edge in NBL and is set to mark his presence felt in the Canadian league soon.

Amjyot Singh’s successful campaign in the G League: Another Punjabi player who is getting popular in world stage, Amjyot Singh is getting more game time in NBA’s G league. Amjyot is currently  playing for OKC Blue, and has become a trusted team member within the second season with the team.

Domestic Junior level events to find out next superstars: Many junior level basketball tournaments are on the pipeline to find out young talents of the game. Basketball Federation of India will be conducting sub junior, junior and youth level nationals following the senior nationals this year which will bring U14, U16 and U18 talents from across the country to play for their future.

More NBA players to visit India: Last year many NBA stars visted India in order to participate in NBA events and to promote basketball in India. Brook Lopez, Robert Horry, Tim Hardaway have already visited India. Rashard Lewis, an NBA champion has confirmed his visit to India this year for the promotion and assessment of basketball in the country.

Second season of 3x3 basketball league: After the successful first season of 3x3 professional basketball league-the 3BL which was approved by FIBA , the second season of 3BL is all set to resume this year. The faster and shorter version of basketball is expected to bring in more crowd. The league will be held in six legs across six different cities in India. This year more national and international players will be part of the 3BL and will continue to link up with FIBA 3x3 Masters World Tour.

Grassroots level initiatives:  Many grassroots level initiatives for the growth of basketball in the country is being planned and implemented by different government and private bodies. However, patience and persisitence is the key to receive success from such initiaves. NBA’s Reliance Foundation Jr NBA program is making giant strides in this regard. The project is reaching out to millions of aspiring school children to hone their basketball skills and to impart knowledge and enthusiasm about the game in general.

NBA India Games: NBA will host a historic first ever pre season games in India on October 4-5. Indiana Pacers and Sacramento Kings –top teams of NBA will play their pre season matches  in Mumbai. Arrival of top flight NBA teams on Indian soil surely will boost the interest in basketball among Indian youth.