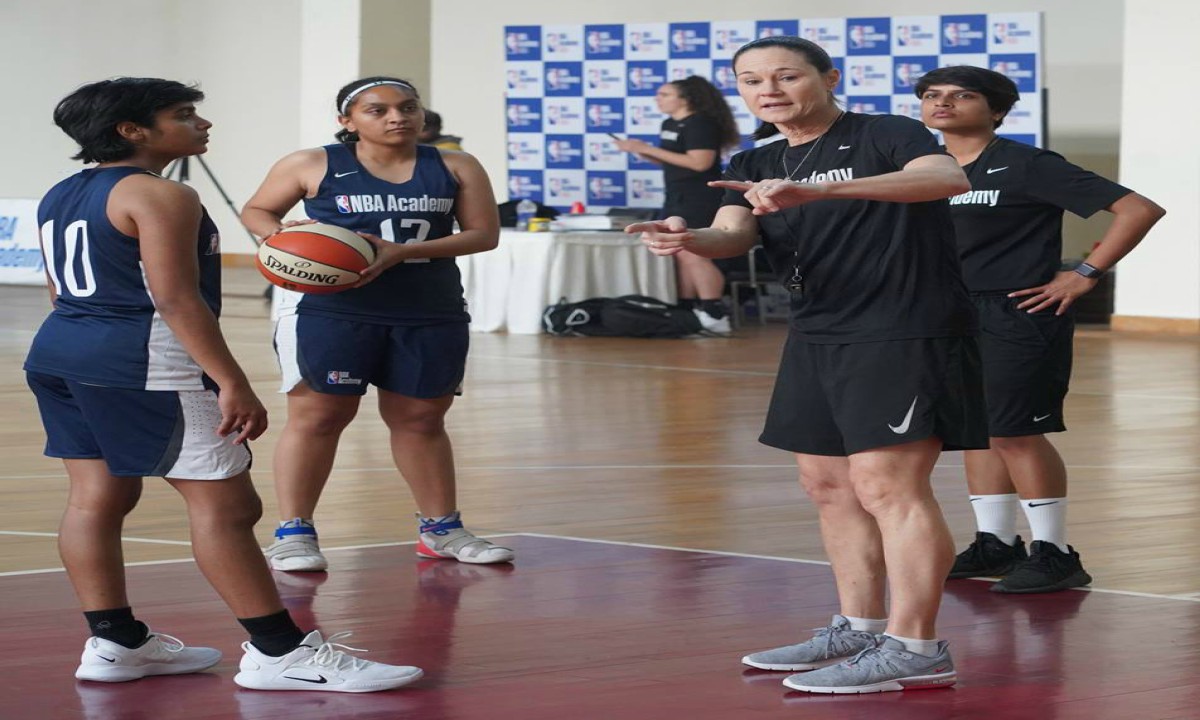 MUMBAI, Jan 24 - The National Basketball Association’s (NBA)  NBA Academy India has started the second Women's Program from January 22. The camp will run till 25th January. 24 upcoming female players aged 17 and under from across India will participate in the camp.

The NBA Academy’s Women's Program is a series of basketball development camps for top female prospects from outside the U.S. The first camp in India was held in 2018 from May 27-29.

This year’s camp progressing under the guidance and mentorship of Jennifer Azzi,1996 Olympic Gold Medalist and Women's Basketball Hall of Fame member, and by former college coach Blair Hardiek- who is the global technical directors for women's programming across the league's seven academies.

Sanjana Ramesh, the MVP of the 2018 Camp, who recently got committed to play Division I basketball at the Northern Arizona University is just the second Indian-born female player ever to receive a basketball scholarship from a D-1 school.

Head coach Azzi reportedly said that Sanjana Ramesh is a role model for the current crop of players in the camp.

The  campers are given drills to improve on transition ball handling, guard footwork series etc. In other sessions, the campers are engaged in shooting practice, live action situations in screening and guard post competitions.

The campers were divided into three teams, Storm, Mystics and Mercury, and played 5 x 5 games.

The first day of training on Tuesday had started with stationary finger-tip ball handling, change of speed ball handling etc. Then, the campers divided into three groups, where they focused on volume shooting, using different techniques.They also had shooting competition from five spots, transition shooting and Olympic shooting.