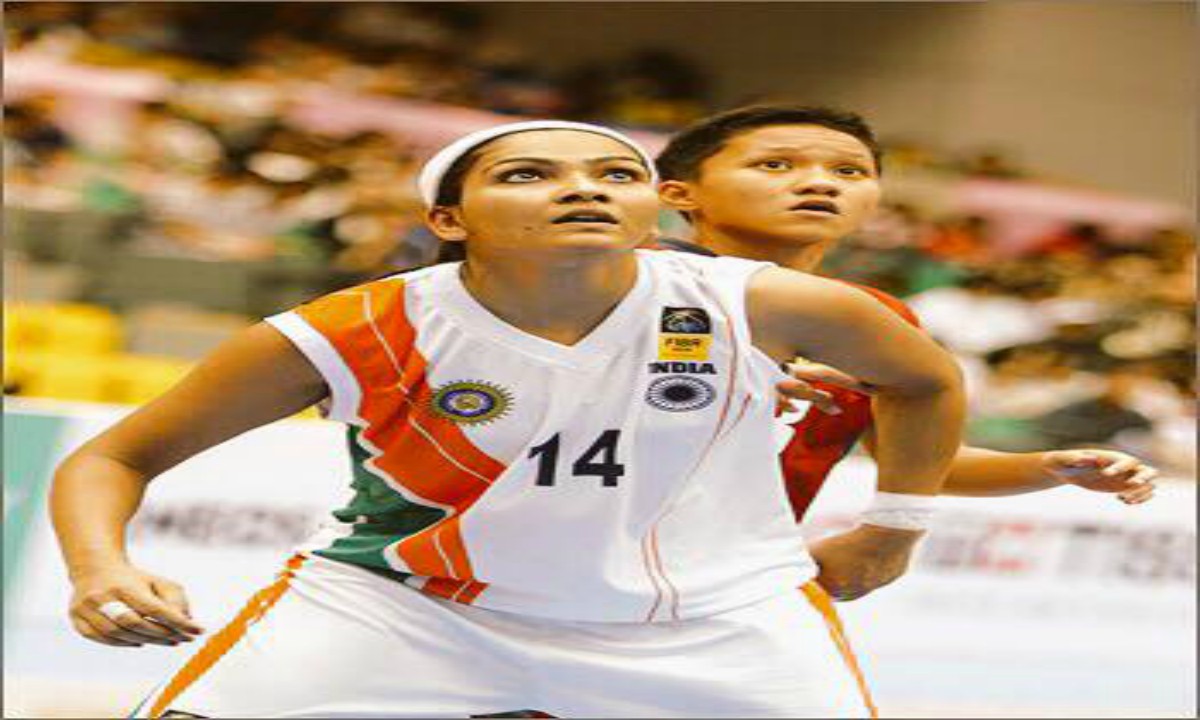 New Delhi, 28th January 2019: One among India’s famed 'Singh sisters' of basketball, Prashanti Singh has been honored with  Padma Shri award –the fourth highest civilian award of the country, as announced by the central government's list on the eve of India’s 70th Republic Day.

Prashanti is one of the seven sports personalities who were among the 94 people who won the Padma Shri awards this year.

Prashanti Singh is the most decorated women's basketball player in India, with 23 medals to her name in National Championships, Federation Cups, and National Games in India.

In 2017, she was honored with the Arjuna Award by the Ministry of Youth Affairs and Sports, Government of India. She was also awarded the prestigious Rani Laxmi Bai Bravery Award 2016-17 in the field of sports by the Government of Uttar Pradesh.

Playing the position of the shooting guard, Prashanti Singh is the first woman to represent India in one Commonwealth Games (2006) and two Asian Games (2010, 2014).