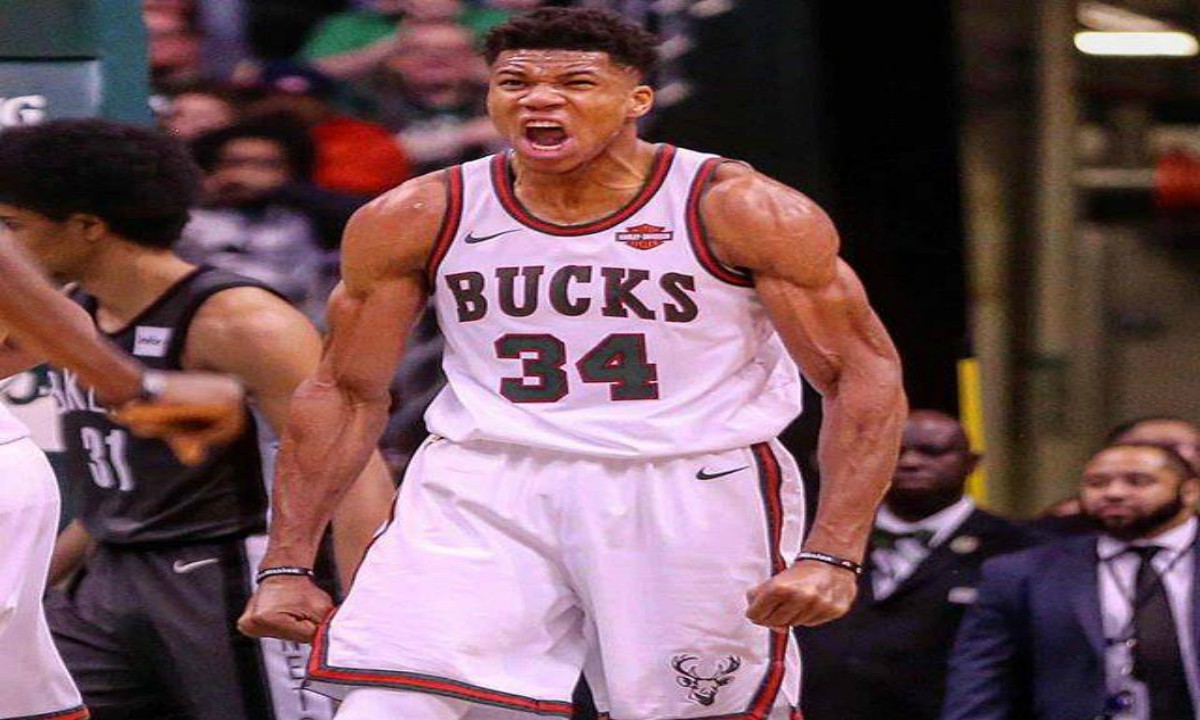 In a video posted in Greek website SDNA,  Giannis clearly expresses his wish to represent Greece at World Cup.  "I want to be with my team in China at the World Cup, and I hope to be healthy at the end of the season so I'm able to represent my country at this event that's so important." Giannis says in the video.

Giannis also thanked the Greek fans who come to wathc him play for the Bucks in NBA. "It’s an incredible feeling to come here (Barclays Center) and to see so many Greek flags. They haven’t stopped coming to watch my games since I'm in the league and they just grow in numbers. I am very proud of that," says Giannis in the video.

The 24 year old star has already one World Cup experience under his belt as he represented Greece in the 2014 FIBA World Cup in Spain.