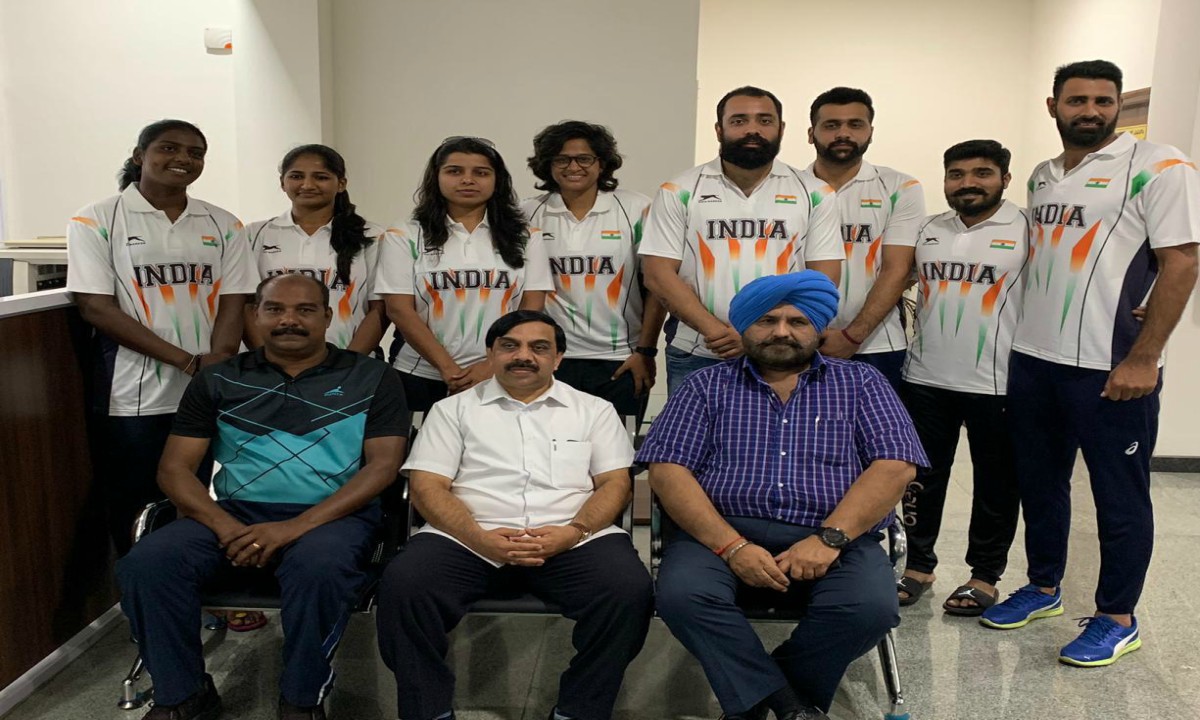 Sreekala Rani of Mar Ivanios college, Trivandrum has been named in the Indian women’s Team for  FIBA 3X3 Asia Cup to be held in Changsha, China from 22nd -26th May 2019.

A highly regarded player Sreekala has already played for India U 18 team in the U 18 Women’s Asian Championship.She is also the stalwart player for Kerala state team,Pathanamthitta district team and Mar Ivanious College team.

The selected players for the 3x3 championship will leave for China after few days of training in Bangalore.

The Women’s team will be competing against Malaysia, Thailand and Maldives in their qualifying matches.

The Indian Men’s team will be competing against South Korea, Malaysia and Vanuatu in their qualifying matches