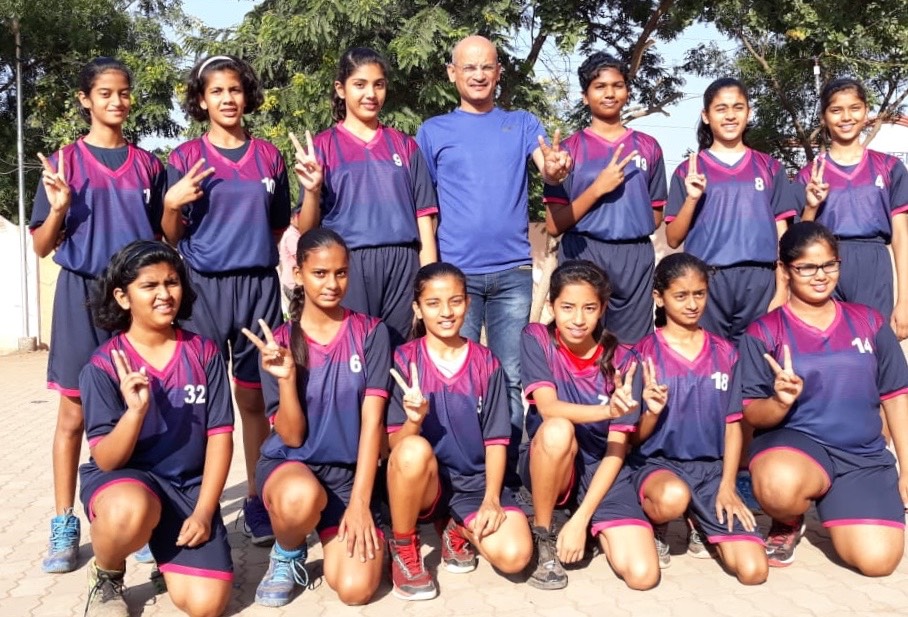 The Championships were organized by the Directorate of Sports and Youth Services of the Maharashtra State Government and conducted by the District Sports Office (DSO) of Yavatmal between 12-14 October 2018.

The Championships were held in four different divisions: U14 girls, U14 boys, U17 girls and U17 boys. Mumbai Division were crowned champs in U14 boys and both the U17 divisions, while Pune girls secured the title in the U14 girls division.