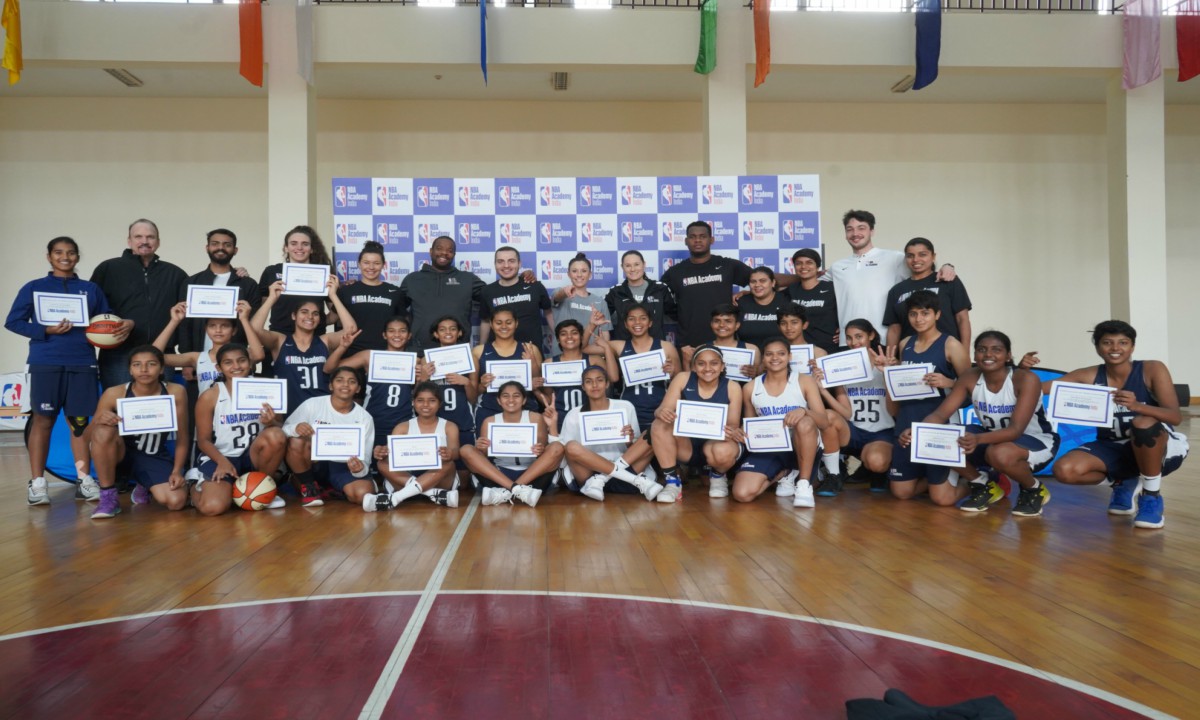 Ann Mary Zachariah from Kerala, a student of Mount Carmel School, Kottayam was adjudged as the Most Improved Player of the camp.

Grishma Niranjan from Bengaluru was announced as the MVP for her exceptional skills exhibited during the four day camp, and for her performance in the championship game. In the first camp held last year, Grishma won the Sharp Shooters Award.