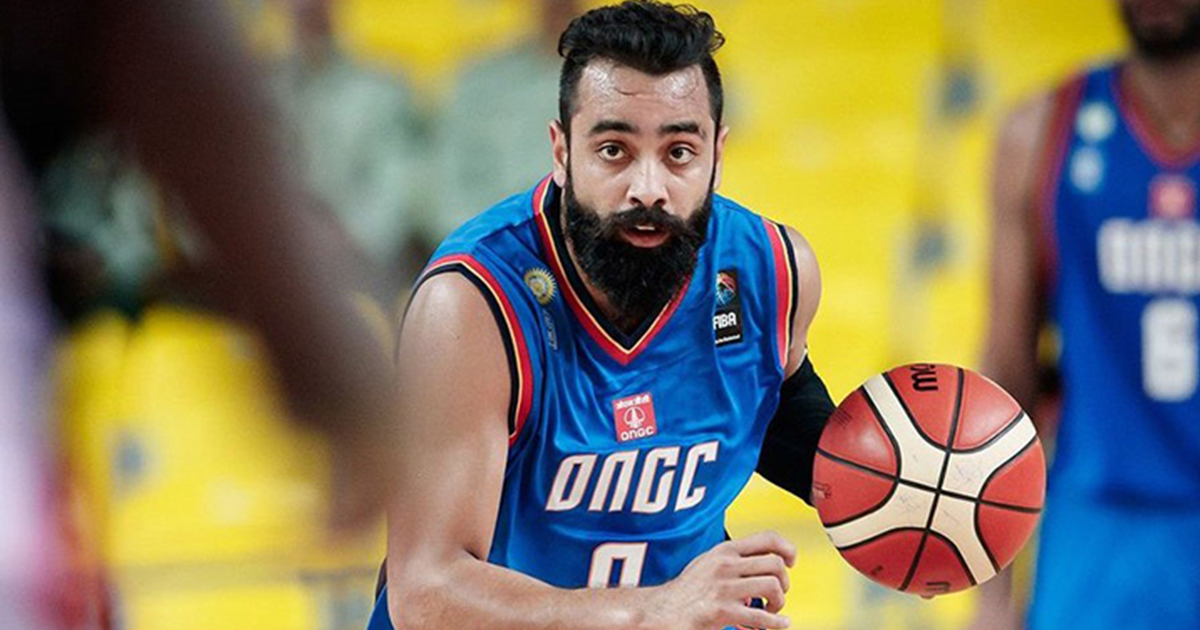 Hong Kong, 13th December 2018: India kept their chances of progressing to the knockout stages alive, with a last gasp 95-94 overtime win against Thailand at the 22nd Super Kung Sheung Cup that is underway in Hong Kong.

After a disappointing 55-113 loss yesterday to the Hong Kong Eastern Long Lions, the ‘Young Cagers’ were faced with a win-or-go-home scenario in Group C.

India trailed by 5 points at the end of the first quarter, and by double digits (31-41) at halftime, before recovering in the second half. A spectacular 24-12 third quarter saw the side lead 55-53 going into the final 10 minutes.

At the end of regulation both teams were locked at 79, before India managed to eke out the 95-94 victory.

Veteran guard Vishesh Bhriguvanshi showed he’s still got it with a near triple double, while forwards Arvind Arumugam and Jeevanantham Pandi had huge double doubles. Athletic young guard Jonathan Selvaran chipped in with 17 points. The game saw 11 lead changes and the scores were tied 8 times. India scored a whopping 60 points in the paint, as against just 22 for Thailand. Meanwhile, the shorter Thailand side connected 13 times from downtown on a high 40 attempts.

It remains to be seen if this win is good enough for India to secure a spot among the top 4 teams in the semifinals.

About the Super Kung Sheung Cup

The 22nd Super Kung Sheung Cup is being held in Hong Kong between 11th to 16th December. The Indian men’s team is also participating, alongwith Thailand, Malaysia, a team from the Guangxi Zhuang Autonomous Region of China and a team from the USA. Four local Hong Kong teams- Winling, Eastern Long Lions, SCAA and Tycoon are also competing.

The nine teams have been split into three groups:

Group A: USA, HK-Tycoon and Guangxi

At the previous edition of the Cup in 2016, the Indian team had secured a historic bronze.

The full Indian team roster can be accessed here