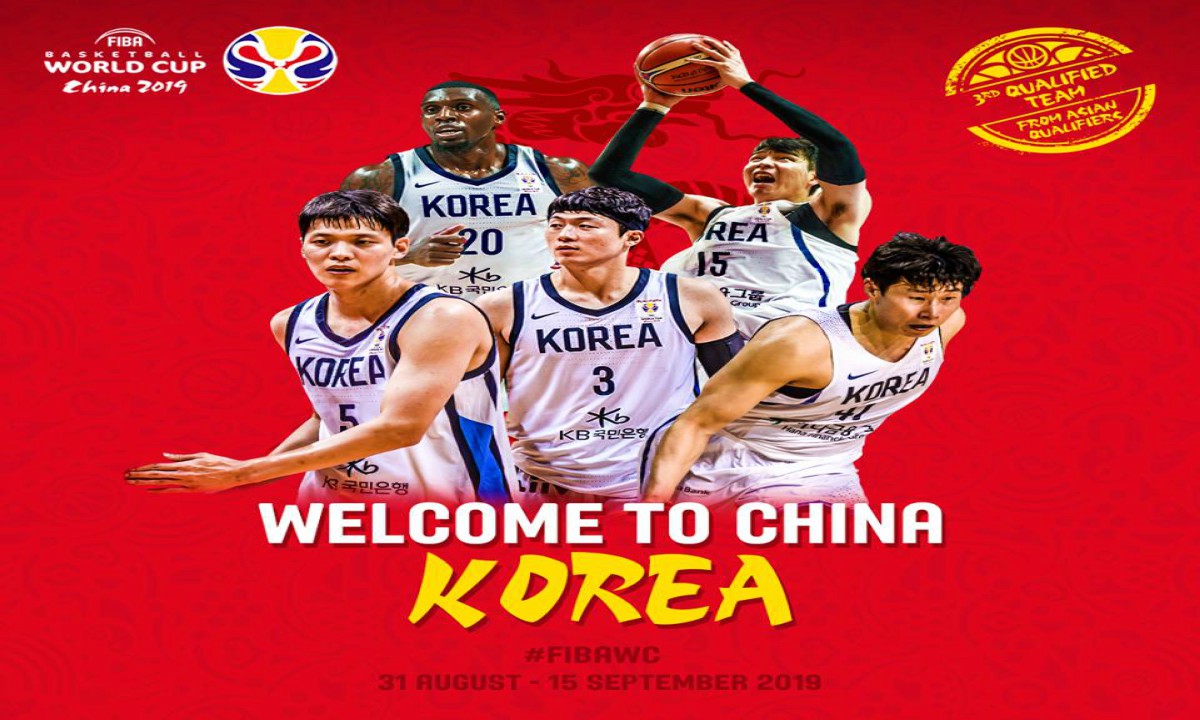 China WC: A right mix of youth and experience for Korea

SEOUL (Korea) - A balance of youth and experience make up Korea's preliminary roster for the 2019 FIBA Basketball World Cup in China.

A number of seasoned veterans pepper the 16-man preliminary squad of the elite East Asian side to go along with several of the country's brightest young stars.

Kim SunHyung, Oh SeKeun and Kim JongKyu are the only ones in the current pool who saw action at the previous FIBA Basketball World Cup in Spain five years ago, and all three are expected to play major roles for Korea in this year's World Cup, especially with the country hoping to make it past the group stage for the first time ever.

Korea are grouped with Argentina, Russia and Nigeria at the World Cup and will play their group games in the city of Wuhan beginning August 31.