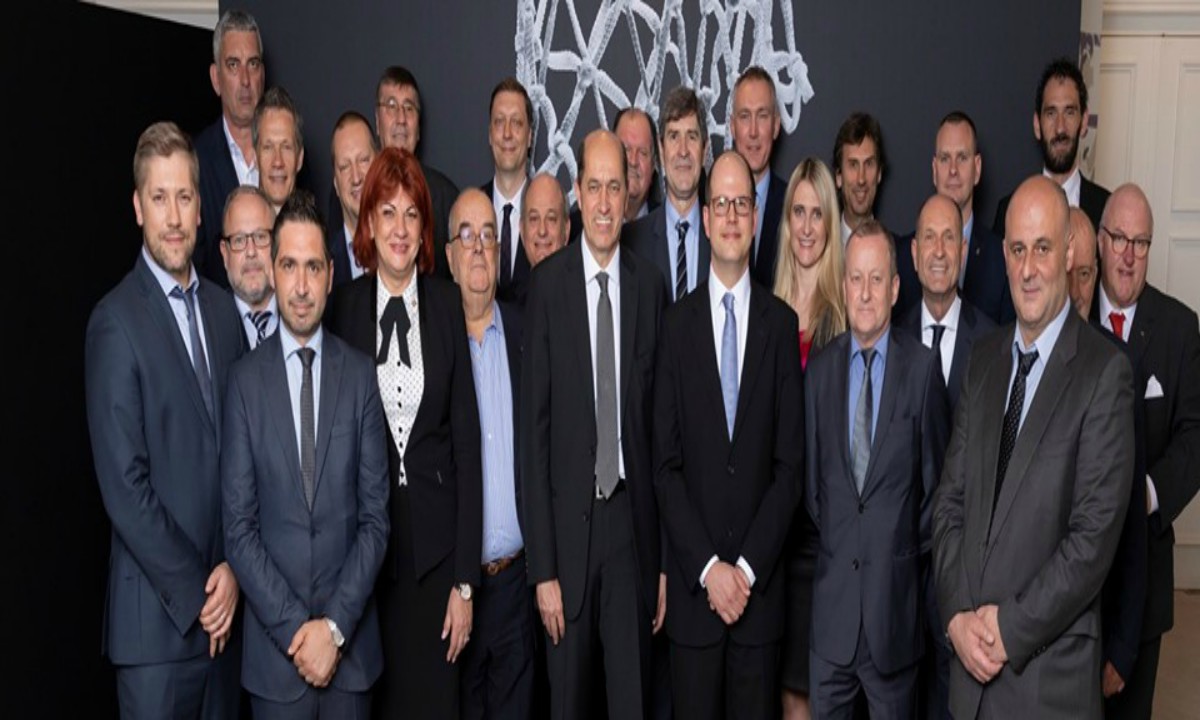 MUNICH - The newly-elected FIBA Europe Board held its first meeting of the 2019-2023 term of office on June in Munich, confirming key leadership positions as well as the composition of the Executive Committee and the Commissioners.

Having been re-elected as President of FIBA Europe last month, Turgay Demirel will be assisted by three Vice-Presidents, as Jean-Pierre Suitat (FRA), the President of the French Basketball Federation,  was appointed the First Vice-President. He will be accompanied by Vice-Presidents Carmen Tocala (ROU) and John Goncalves (GIB).

The meeting in Munich also included key appointments for the Permanent Commissions for the term of office 2019-2023.

Here is a list of members confirmed to chair the Permanent Commissions: