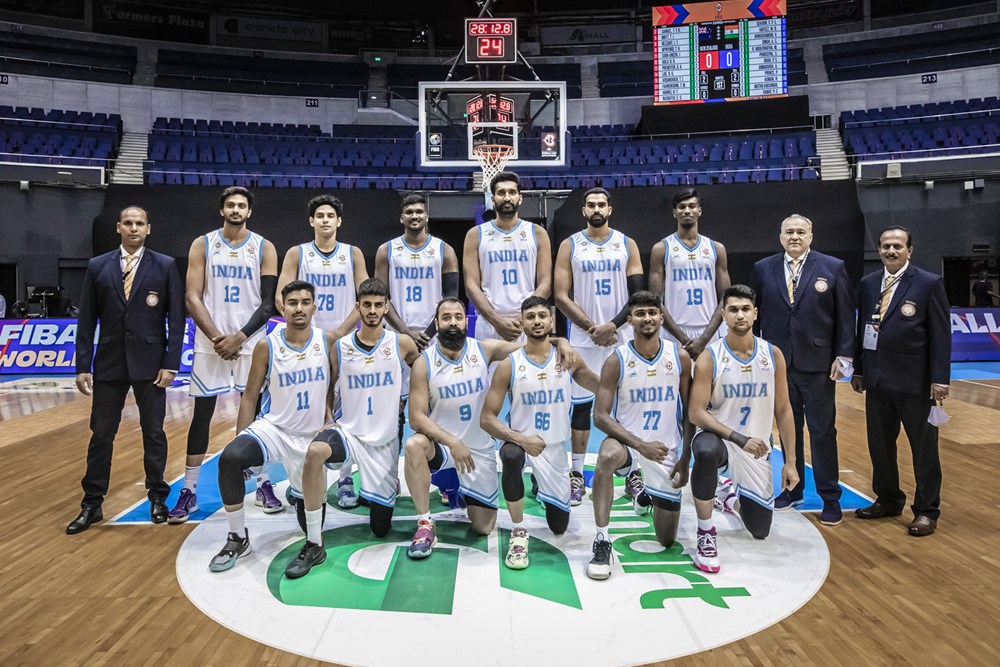 Manila, Monday, 28th Feb 2022: Despite losing 60-95 to New Zealand earlier today and finishing 0-3 in the first window of the 2023 FIBA World Cup Qualifiers, India still managed to progress to the second round. Prior to the start of this first window of games, South Korea had announced its withdrawal due to one of its players testing COVID positive. As per FIBA 2020 Official Basketball Rules Article 20.2.3: “If in a tournament the team forfeits for the second time, the team shall be disqualified from the tournament and the results of all games played by this team shall be nullified.” While FIBA has not put out an official statement confirming South Korea’s disqualification, the Groups page on its event website clearly lists South Korea as “disqualified”. South Korea was not present for its first two games against Philippines and New Zealand, and thereby Article 20.2.3 came into effect prior to its scheduled game against India. South Korea’s disqualification means that all three participating teams from Group A  ̶  New Zealand (3-0), Philippines (1-1) and India (0-3)  ̶  will proceed to the second round beginning in August. There will still be another window of games between these three teams in June/July to decide the final standings. Philippines will be playing twice in this window, first against India on 30th June followed by New Zealand on 3rd July.